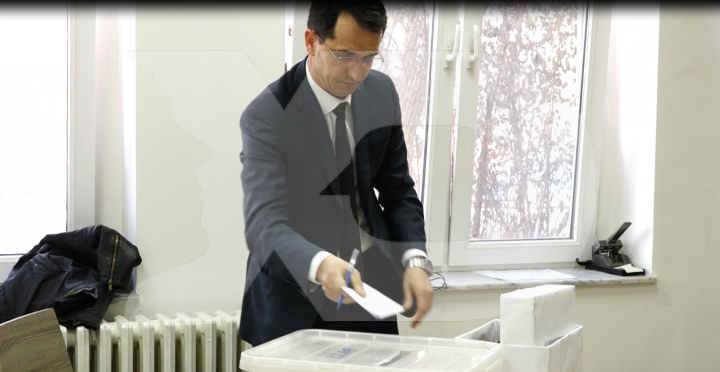 BIRN writes a letter of concern to Kosovo Judicial Council

BIRN expresses concerns about the process of electing members of the Academy of Justice in a letter addressed to the Kosovo Judicial Council.

In a KJC meeting to vote on members for the Academy of Justice, Cocaj voted for himself. BIRN’s letter conveyed alarm that this action was in contradiction with the KJC’s Code of Ethics and established practices.

According to the Kosovo Constitution, the Judicial Council serves to ensure the independence and impartiality of the judicial system. It is responsible for “recruiting and proposing candidates for appointment and reappointment to judicial office” and “for transfer and disciplinary proceedings of judges.”

Weeks ago, corruption reporting platform KALLXO.com exclusively reported about rising concerns of the United States and British Embassies in Kosovo related to the unconstitutional process of electing the presidents of the courts in Kosovo.

Last month, the Constitutional Court of Kosovo suspended the process of electing the President of the Supreme Court of Kosovo because the candidate for this post, Judge Valdete Daka, claimed there were violations in KJC’s election process.