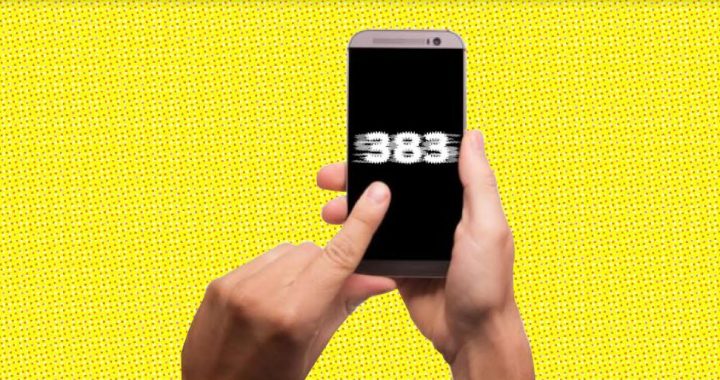 As Kosovo rolls out its new dial code +383, users unsure about its immediate recognition among online platforms and cryptocurrency wallets.

Akin to Kosovo’s bid for international recognition as an independent state, the country’s efforts to establish its ‘telecom independence’ are going through a transition accompanied by many challenges.

Kosovo received the +383 dialling code in December, 2016, but as the new number rolls out experts expect some problems to arise.

The code, which was agreed upon at the EU-facilitated dialogue between Kosovo and Serbia, was met with enthusiasm and was considered a victory and confirmation of Kosovo’s statehood and sovereignty by its supporters.

The government of Serbia also declared this a victory, saying that the new code protected the Telecom’s interests in exchange for a “territorial code.”

By March 25, the Serbian code +381 used for landlines and the Serbian mobile operator was made inoperative, while the other two mobile operators Vala and Ipko, which use Monaco and Slovenian codes prefixes, are also expected to completely switch to +383 by June.

During this period of transition, separate agreements with foreign telecom operators were made in order to open ‘routes’ for inbound and outbound calls with the new code.

Kreshnik Gashi, director of the Regulatory Authority of Electronic and Postal Communications, ARKEP, told BIRN that for many of these operators the number is already in use.

“Until now, a considerable number of foreign operators, over 200, have opened traffic for the +383 code, so it is being used,” Gashi said.

The implementation of Kosovo’s new telecom system also entails a regulation of the area codes: Prishtina residents, for example, will be saying goodbye to the 038 area code – a number synonymous with the city, much like how 212 represents New York.

The new code will not change very soon, assured Gashi.

“Regarding the area code (series 2x and 3x, including 038), ARKEP will select the new structure of the codes,” Gashi said.

“The new plan of numeration approved by the ARKEP does not stipulate any changes in the structure of the numeration non-area mobile codes (series 4x, such as 044, 045, 049 etc.,” Gashi said.

According to Gashi, the usage of +383 for inbound and outbound calls has started, but public concern over the cost of international calls has been raised. An Albanian-language news outlet in Finland, gjiganti.com, reported that one of Finland’s operators charged 19 euros per minute for a call to +383.

ARKEP clarified that call costs are fixed in accordance with agreements between telephone operators.

Some in the tech community in Kosovo are worried as the June deadline nears. Many applications allow users to log-in with two-step-verification procedures, but most of those still do not recognize the new code.

“The main platforms that use various applications for sending messages of verification calls have already recognized 383, we expect that this will happen with all of these platforms,” Gashi said.

In the past few months, messaging apps such as Viber and Whatsapp recognized the code, allowing their users to change their phone numbers.

The full implementation of Kosovo’s dialling code has faced challenges regarding recognition by online platforms.

For example, some of the most popular social media networks including Facebook, Instagram and Twitter have yet to recognize the new code. Meanwhile, although Google recognizes +383, it still has issues with sending security codes via SMS.

“We confirm that we contacted Facebook and we are awaiting a response from them. Instagram also uses the same platform,” Gashi said.

Gashi assured that ARKEP is making efforts to avoid problems with the implementation of the new code, also naming this as a reason for the long period of transition.

“One of the reasons for the coexistence of parallel codes was to eliminate problems that can arise by implementing the 383 code,” Gashi said.

The full implementation of the +383 code has caused fear among Kosovo citizens who own cryptocurrencies.

Ermal Sadiku, a software engineer and crypto-afficionado, said that there are many digital wallets that are configured by using the client’s phone number, and if the dial codes are no longer valid, the users might be at risk of being locked out of their own account.

“For wallets that use phone numbers for verification, there will be problems when +377 and +386 are discontinued. Especially those who use two-step verification through SMS, they will not be able to access their wallets,” Sadiku said.

Sadiku called on cryptocurrency owners to be cautious, emphasizing that Kosovo institutions should find a solution to the problem.

According to Sadiku people should put more pressure before June, for these problems to be fixed before June. One way, he suggested could be a way to forward SMSes to old numbers.

“People should raise the alarm,” he concluded.