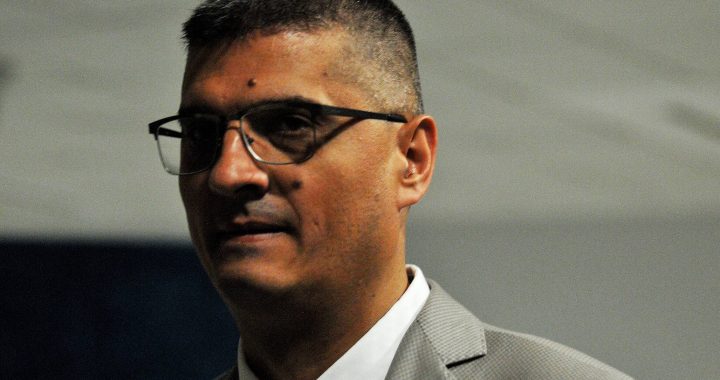 The Kosovo Ministry of Agriculture established a program for rural development in specific regions, ignoring the lack of such stipulations in the Law on Agriculture.

In mid April this year, the Ministry announced a special call for applications for the program, titled ‘Increasing competition capabilities in the sectors of agriculture and forestry through the involvement of the community in rural development in the region of North Mitrovica.’ The project’s value was set at two million euros. While the program signed by the minister states that funds are portioned out for the larger region of Mitrovica, the call for applications specifies it for North Mitrovica only.

Although this program will initially benefit North Mitrovica, the call states that the region of implementation alternates between different municipalities every year.

The two million euros will be utilized to support the fruit sector, the dairy and meat sector, the fishpond sector and the forest fruit and aromatic plant sector. A specific amount of funding is designated for each.

The ministry left open the possibility that natural persons can also benefit from this grant, but requires certain conditions before application.

The ministry declared that it will support projects in North Mitrovica with up to 80 per cent of the value of the project.

But the call contradicts the Law on Agriculture, which does not set out programs for specific municipalities or regions.

Article 12 of the law states that the Agency for Agricultural Development is responsible for applying measures of the agricultural policy and rural development. Article 13 says that the application of such measures needs to be done based on non-discriminatory criteria, whereas this program introduced by the ministry favors a specific region.

Up to two million euros for one business

A second program, for which the ministry allocated six million euros, pertains to investments in rural infrastructure. The funds will be apportioned to five regions, and the benefactors can receive up to 2 million euros. This amount is ten times larger than the one stipulated in the regular program for rural development, which has the same goal, but only a budget of 4 million euros. Applicants can receive up to 50 per cent of their overall costs, to be covered by the ministry.

To benefit from this grant, applicants need to have an annual budget that is three times larger than the amount they are requesting from the Ministry.

“If the amount of the grant requested from the Ministry is one million euros, the applicant needs to prove that their financial circulation in the last three years was at least 3 million euros. This proportion of circulation applies to all amounts requested by applicants,” the program states, named ‘Special Program for Investments in Infrastructure.’

This measure will support 50 per cent of the total value of the projects, which can be up to 2 million euros.

“The amount of support from the ministry will be 50 per cent of the investments, the minimum value of the projects will be 500,000 euros, and the maximum 2 million euros,” the document reads.

Neither of the two region-specific programs were drafted by the Agency for Agricultural Development. The grants will be issued by the Ministry of Agriculture, although the Law on Agriculture clearly stipulates that the Agency is responsible for enforcement of measures on rural policy and development.

BIRN requested comment from Minister Nenad Rikalo on May 2, but has not received an answer yet.