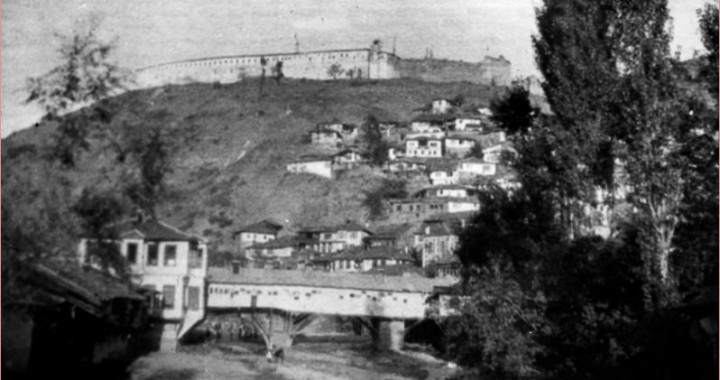 Cultural heritage is the State itself

This country has other more important issues to deal with, and cultural heritage is not a priority. Considering the poverty rate, the lack of jobs, the non-enforcement of law, a stagnating economy, fragile democracy, and human rights violations, who cares about cultural heritage?

This is the predominant response when someone warns of the destruction of heritage. This is the attitude that is damaging the heritage, and the consequently, the state of Kosovo itself in its most vital functions. Because in fact, cultural heritage is the state itself, and the measure used to gauge its quality.

More than anything else, cultural heritage is an indicator of social welfare and economic development, democracy and human rights, order, law, and internationalization.

Heritage is the rule of law

The destruction of monuments of cultural significance is a criminal offence and one can be sentenced up to a three years in prison based on the Criminal Code of Kosovo. In parallel to the damaging of monuments, an extremely high number of buildings are not in accord with legal criteria of construction. Furthermore, public spaces have been occupied by anyone who could do it first. The end result is fright-inducing. Despite hundreds of demolished buildings, no courts have given any sentences. Municipal inspectorates are utterly inefficient, while the central inspectorate for heritage has not even been established. With 350 thousand illegal constructions in the whole of Kosovo and the failure of the legalization process, no one has a clue about how to solve this urban chaos.

Cultural heritage is not only an intrinsic value, but it also serves its developmental purposes. One of the potentials of heritage is its benefit for the economy through tourism. In successful models of cultural heritage management, private companies are the largest investors for the protection of monuments. In return, the private companies gain profit and contribute to the creation of new jobs. Unfortunately, companies in Kosovo see monuments as residue that needs to be leveled to give space to businesses. Kosovo still lacks data on the number of tourists it has, and the impact of creative industries in employment. Even worse, public institutions often discourage the few and far between successful initiatives that help the economy.

New views on cultural heritage aim for the elimination of monolithic dimensions, bringing cultural diversity to the center of discussion. Many processes of reconciliation and reconnection between peoples function under the umbrella of cultural heritage. This happens because heritage represents the identity of peoples, being a central ingredient of collective memory. Not only does inclusion in the management of cultural heritage ensure a social dialogue, but it also defines cultural heritage as a basic human right and necessity. Alas, in the few cases when cultural heritage is a matter of discussion in Kosovo, public discourse is divisive by emphasizing ethnic, religious and cultural lines of division. Add to this the physical destruction of past evidence, we end up with a reality that impinges the memories of citizens, and as a result, their identities. To make the situation even worse, the surviving monuments of cultural significance do not offer physical access to certain people, for instance persons with disabilities, elders, and schoolchildren.

Heritage is the international affirmation of statehood

Statehood and international memberships are declarations of readiness to offer value to international relations. One of the most important values with which states confront their competitive potential internationally also includes cultural heritage. From UNESCO and the Council of Europe to other structures, cultural heritage is promoted as a common value of humanity, which is related to development, welfare and peace.

We have been merciless towards the competitive potential of heritage. Besides the systematic destruction of monuments, we have failed to achieve UNESCO membership. And one of the main opposing arguments for the Kosovo’s UNESCO membership was the inability of our country to protect our own cultural heritage. Every demolished monument in Kosovo reads as a failure and ineptitude to maintain statehood, and consequently reinforces the international stereotypes of a failed state.

In the days leading up to the general elections in Kosovo, despite the high-intensity campaigns, no candidate has been mentioning cultural heritage. This lack of interest can be interpreted as a lack of will to work for a functional state that aims for development. Amid the ruckus of the parties’ reciprocal dirty politics, it seems that we will once again lose a chance to hear programs and solutions about cultural heritage. In other words, this election is another lost chance to talk about the state and the real problems of citizens. 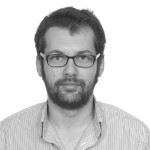