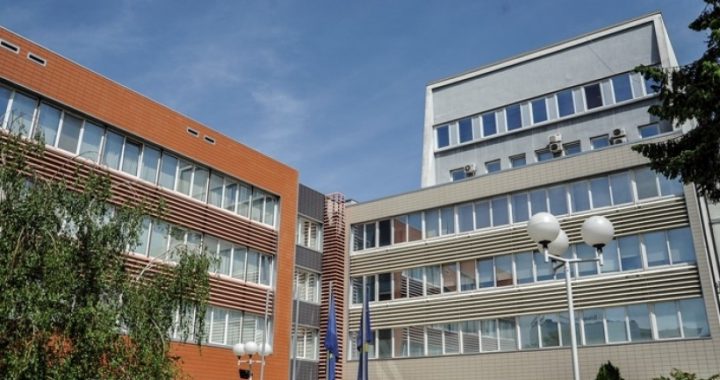 After tear gas was set off in the Kosovo Assembly two days in a row, the presidency postponed the vote to September 1.

On Wednesday, Kosovo Assembly Speaker Kadri Veseli confirmed that the vote on the demarcation deal between Kosovo and Montenegro will take place on September 1.

Although the Presidency managed to put the ratification on the agenda for September, the meeting was promptly dismissed after a canister of teargas was allegedly activated by Glauk Konjufca, the head of the Vetevendosje parliamentary group. Soon after, he was arrested by the police, just after holding a press conference in assembly premises.

“If it [the demarcation deal] makes it to the Assembly, whatever happens on the day of the session, be it on the streets between protesters and law enforcement, or be it inside the assembly, they [the government] will be held responsible for it,” said Konjufca before he was escorted by police.

Journalists were prevented from covering the meeting; Veseli later apologized for their exclusion.

On Tuesday, a discussion on the demarcation deal at the Parliamentary Commission on Foreign Affairs was also interrupted due to teargas triggered by Vetevendosje MP Driton Caushi. He was put under house arrest for 30 days by Prishtina’s Basic Court.