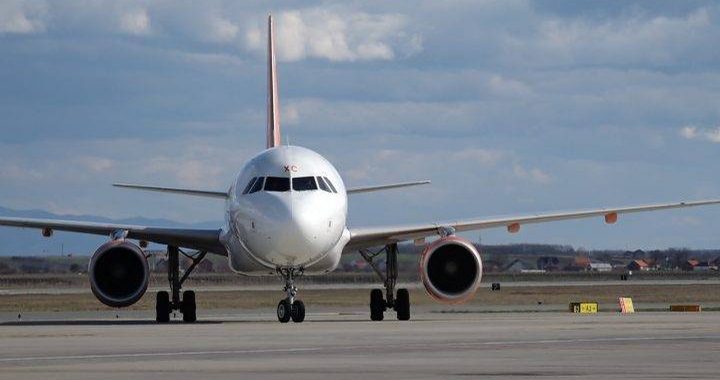 After staying away in 2020, due to the pandemic, Kosovars living and working abroad arrived home to see family and friends in record numbers in July – a trend that shows every sign of continuing in August.

After many Kosovars living abroad were prevented from returning home for their summer holidays last year due to the pandemic, this summer has seen an unprecedented influx.

The country’s main Adem Jashari airport reported on Sunday August 8 via its official Facebook account that: “July 2021 ended with a record performance … We thank our compatriots and all passengers who have used the services of Prishtina International Airport Adem Jashari.”

Kosovo police told BIRN that they believed 760,859 people entered Kosovo through various border crossing points this July. Meanwhile, in the first week of August alone, 661 flights brought in another 100,000 passengers.

Most of the visitors are members of the large diaspora who were not able to visit the country throughout 2020 due to COVID-19 measures. It is officially estimated that some 800,000 Kosovars live and work abroad, many of them travelling back regularly to visit family and friends.

Lirim Krasniqi, from the NGO Germin, which deals with diaspora issues, told BIRN: “Their inability to come last year throughout the entire year, not just during the summer season, increased their desire” to come home this summer.

According to Krasniqi, the influx is also because most of the diaspora members have now been vaccinated via vaccination schemes in their countries of residence, and also because in Kosovo itself, COVID-19 “measures have been eased in the last couple of months.”

In 2020, BIRN reported that Kosovo’s economy would likely suffer a good deal due to diaspora members not being able to visit. Diaspora remittances are a mainstay of the economy, but also important are the euros that diaspora Kosovars spend in shops, cafes and restaurants during their extended holidays in their homeland.

Rental cars and taxis have become almost unavailable in recent weeks due to the increase in demand created by holiday returnees.

But Krasniqi stressed Kosovo had not done much to attract the diaspora back home this year, who come back mainly due to their own family loyalties and to visit relatives. “We have not done anything extraordinary to attract so many people,” he noted.