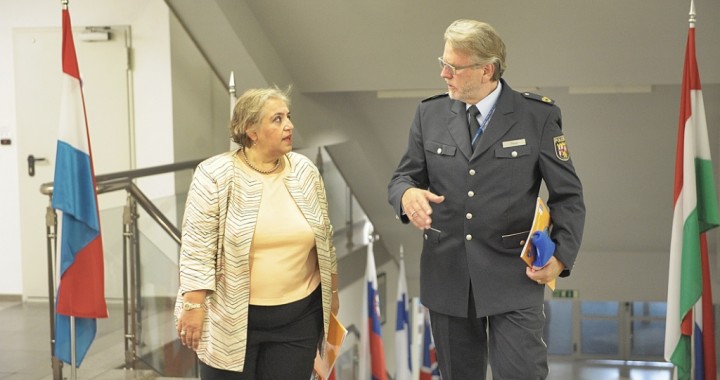 “Ambassador Apostolova, a Bulgarian national, has served both in her national diplomatic administration and in the European External Action Service, EEAS, for over 25 years,” the press release informed.

On the other hand, Papadopoulou, who has previously worked in Kosovo, will be leading the European Union’s rule of law mission, EULEX.

“Today, Ambassador Alexandra Papadopoulou has taken up her duties as the new Head of the European Union Rule of Law Mission in Kosovo (EULEX).  Ambassador Papadopoulou, a senior Greek diplomat with extensive experience in the Balkans, has previously served in Kosovo as the Head of the Greek Liaison Office in 2000 ,” the EULEX press release informed.

The Greek diplomat was previously Permanent Representative of Greece to the European Union in Brussels, and the Director General for EU affairsin the Greek Foreign Ministry, during the country’s EU presidency in 2014.

Papadopoulou worked as the Greek Deputy Permanent Representative to the UN, and was Chief of Greek Liaison Office in Skopje for five years.

In June the European Mission for Rule of Law’s mandate was extended until June 2018.