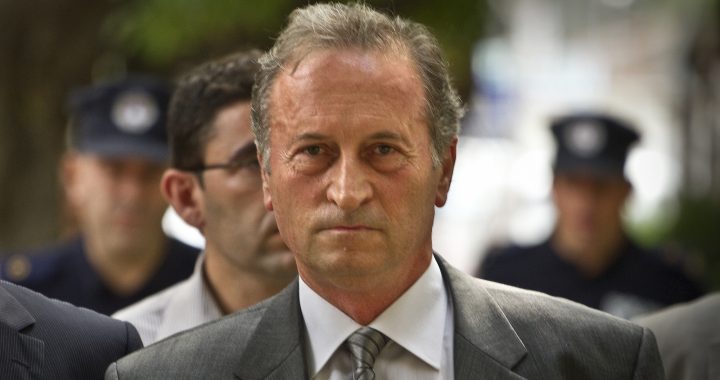 Presiding Judge Petko Petkov said that Azem Syla, former Democratic Party of Kosovo, PDK, MP, and others tried for the ‘Toka’ case will be transferred from EULEX to local judges. Two of the judges on a three-judge panel were staffed by EULEX, as well as the prosecutor who led the criminal investigations.

Prosecutor Danilo Ceccarelli, who drafted the indictment that chronicles how Syla’s pension from Switzerland was allegedly used to finance a criminal group, is vehemently opposed to this transfer.

“Transferring this case to locals means the end of it, and we all know why,” Ceccarelli said.

He called the transfer a disgrace for EULEX.

Even though the indictment was issued over a year ago, the main trial hearings have not started yet.

Azem Syla and 21 other people are accused of organized crime related to appropriation of land under social ownership in Veternik and Laplje Selo outside of Prishtina.

On October 25, 2016, the Kosovo Special Prosecution presented indictments for 39 people, including Syla.

The first indictment, presented Ceccarelli, was made against 22 defendants and consists of 46 points.

According to the indictment, members of this organized criminal group cooperated with one another, each having specific roles, to deprive Kosovo of its social property through criminal activities, including the falsification of decisions and other official documents, fraud, and activities related to corruption.