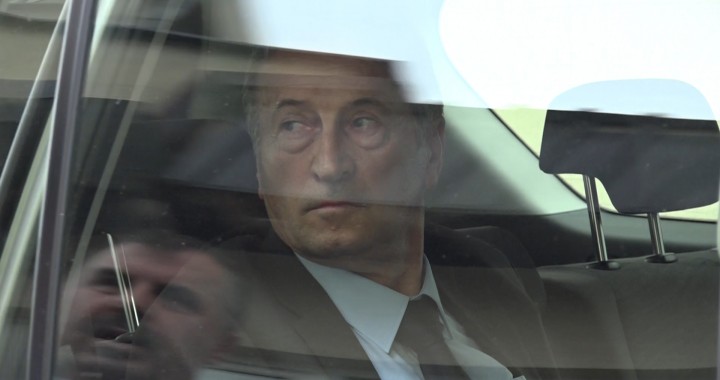 The second indictment, submitted by the same prosecutor, accuses 17 people for money laundering.

According to the Special Prosecution, the group was led by Syla, who surrendered to the police on April 29 after a major raid by EULEX and Kosovo police. During the raid, 53 people were arrested, and some of the wealth was also confiscated. Kosovo institutions cooperated with the High Prosecution for Organized Crime in Belgrade for the investigation.

Three of the indicted, including Syla, are currently in detention. Meanwhile, three other defendants are already serving time for other previous crimes.

Members of the organized criminal group are accused of cooperating and playing individual roles in depriving Kosovo of socially owned property through criminal activities, including falsifying decisions and other official documents, fraud, and other corruptive acts.

According to the Special Prosecution’s press release, the damaged parties are the Kosovo budget and Kosovo Serb families, whose rights over the land were abused by this organized criminal group.

A substantial amount of these land parcels were temporarily confiscated based on the judge’s order and are now managed by the Agency for Administration of Sequestrated or Confiscated Assets. This process aims to return the land to its legitimate public ownership.

After the group conducted the relevant criminal acts, members laundered money through transferring the ownership of the parcels of land in order to hide their criminal origins, informed the Prosecutor’s press release.

Tome Gashi, Syla’s attorney, said that he was notified that an indictment has been raised against his client, and now he is waiting for the Basic Court to decide if his client will be further detained.