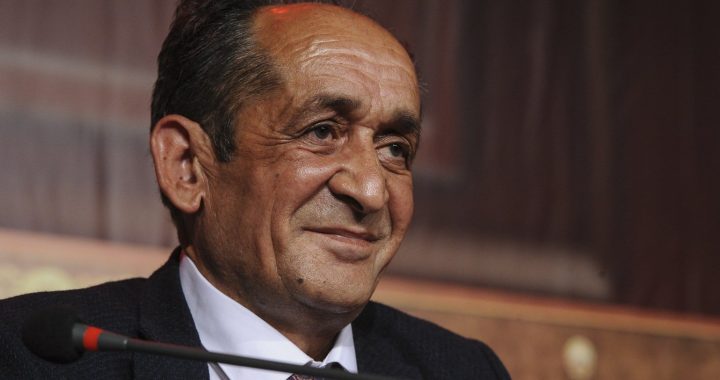 Prizren-born politician and poet Kujtim Pacaku's death was announced this morning during a Kosovo Assembly session.

Kujtim Pacaku, a former MP in the Kosovo Assembly from the New Romani Party in Kosovo, passed away.

His death was announced by Speaker of Parliament Kadri Veseli during a regular assembly session on Thursday.

“Dear colleague MPs, we were just notified that one our former colleagues, an MP in the former legislature, has passed away – Mr. Kujtim Pacaku. I request a minute of silence,” he said.

Kujtim Paçaku was born on March 12, 1959 in Prizren. He studied at the Academy of Arts, Department of Music and finished his postdoctoral studies in Music Pedagogy. He finished an accelerated version of the Academy for Acting and Directing, as part of the class of Professor Faruk Begolli.

He also graduated from the Sorbonne in Romani Studies. During his studies he founded many octets and choirs. In addition to his multiple activities in a variety of cultural societies such as Agimi in his home town, he was also a teacher in the villages of Duhël and Bllaca in 1986. He worked as a journalist and correspondent for many European newspapers and other media.