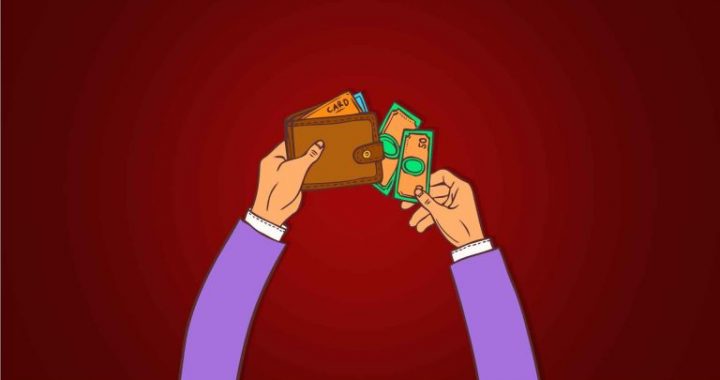 If the gross minimum wage in Kosovo rises to 264 euros, it will affect 30 per cent of the labour market, or about 105,000 employees, according to the Institute for Advanced Research, GAP Institute.

Research conducted by GAP Institute and published on Friday, on the decision of the government to increase the minimum wage in Kosovo from 130 to 264 euros a month, concludes that it will affect more than 100,000 workers.

The research also says that over 94 per cent of those affected by the planned increase are private-sector employees, and it will hardly affect the public sector at all.

Among other things, GAP notes that a larger increase in the minimum wage, for example to 300, 350 or 400 euros, would obviously affect a large number of employees but could also harm the citizens and the economy, as the most affected sectors would also be the sectors with the highest percentage of informal workers.

Agron Demi, political analyst at GAP institute, said the government was trying to find a way to meet the basic needs of poorer workers.

“The government has tried to find a way that meets at least the basic needs of workers, but not so as to harm those workers, by risking leaving them without contracts or completely without work,” Demi said.

According to the report, of the 100,000 employees who stand to benefit, about 30,00 are employed in the wholesale and retail trade sector; 16,000 in the processing industry; about 12,000 in gastronomy and hospitality; about 11,800 in financial and insurance activities and some 8,500 in construction, etc.

“Over 94 per cent of those affected by the increase in the minimum wage are employees in the private sector,” it states.

GAP says that, while raising the minimum wage, it is important to increase enforcement and monitoring capacity related to the implementation of the wage increase.

The age of employees who benefit most from the increase in the minimum wage, according to GAP, is between 25 and 34.

The report’s findings are based on data from the Tax Administration of Kosovo.

The minimum wage in Kosovo is currently 130 euros a month for workers under 35 and 170 euros for those over 35.

The government approved the draft law that paves the way for raising the minimum wage to 264 euros on April 13.

GAP institute is a think tank established in Kosovo in 2007, with a focus of research on public policies.