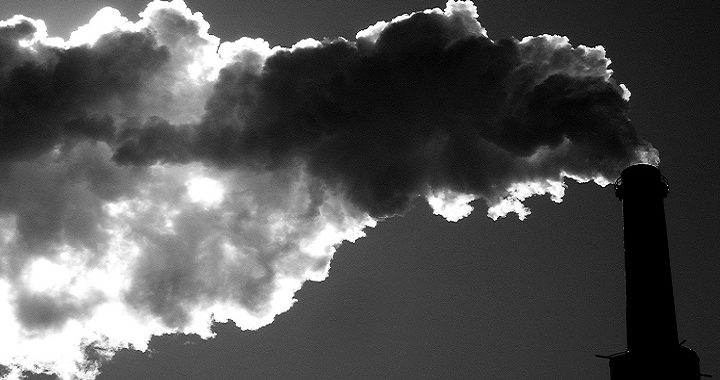 The Fisk Generating Station in the Pilsen neighborhood of Chicago, courtesy of Flickr user Señor Codo.

A group of international and Kosovo-based NGOs have expressed support for the World Bank’s shift towards a more ‘comprehensive approach to energy sector development’ in Kosovo.

In a letter sent to the World Bank’s President Dr. Jim Yong Kim, a group of international environmental and watchdog organizations, including a Kosovar consortium, welcomed the possibility for the World Bank to reconsider its support of the New Kosovo – a coal-fueled power plant.

Last week, Climate Home reported that the World Bank was reconsidering its support of the project –  the last coal power plant that the Bank has left among its projects.

While the WB is still doing an analysis and has not taken a decision, a statement made by one of its spokespeople hinted that the Bank was taking seriously the rapid changes in the energy sector and might revoke its support for the New Kosovo power plant.

“The pace of technology change in the energy sector is moving fast, especially in renewables, such as solar, wind, and storage, where prices continue to decline. Our analysis is taking into account these developments and we are keeping the government informed,” he told Climate Home.

The report was welcomed by a group of international organizations that were advocating against the plant – which will be fuelled by lignite, the dirtiest kind of coal.

The global network CEE Bankwatch, the Bonn-based Germanwatch, the Institute for Energy Economics and Financial Analysis, IEEFA, SierraClub, Urgewald and the Kosovo Civil Society Consortium for Sustainable Development, KOSID, wrote a letter to the President of the WB to express their support for the shift.

“We understand this as an important milestone in which the World Bank has recognised that it would be more appropriate to back a comprehensive approach to energy sector development, including support for energy efficiency and enabling renewable energy resources, than a new lignite fired power plant in Kosovo,” the letter obtained by BIRN reads.

“We welcome the World Bank’s decision to support the energy transition in Kosovo in line with the Paris Agreement and the Energy Community Treaty,” the letter continues.

The organizations also remarked on the crucial role that the Bank has in advancing the green energy sector and offered to become “partners and supporters in investing in Kosovo and the region,” to ensure a “cleaner future”.

“Kosovo’s and the whole region’s future belongs in the European Union and other democratic mechanisms. Therefore, we welcome the Bank’s approach in developing Kosovo’s green energy sector in line with EU trends,” the letter continues.

“This could serve as a model for other energy transitions globally towards a sustainable, reliable, clean energy economy, centred on public health and care for future generations.”