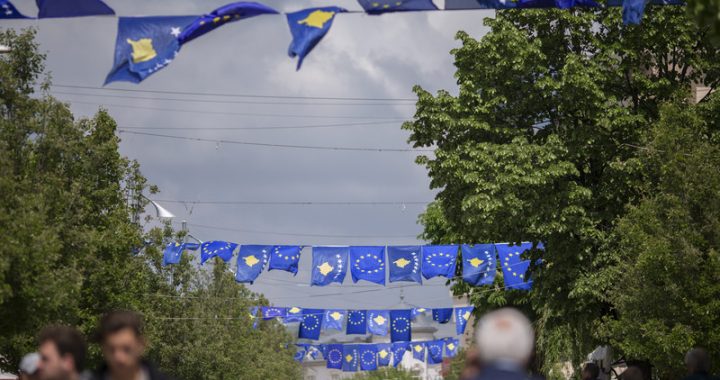 EU’s Czech presidency says visa liberalization for citizens of Kosovo will enter into force on January 1, 2024, at the latest.

Representatives of EU member states are close to an agreement for liberalization of visas for Kosovo citizens to enter into force on January 1, 2024.

The press officer of the EU’s Czech presidency, Emma O’Driscoll, has said the date they are working on is January 1, 2024, without providing other details.

“We are close to a compromise in the Council on the issue of visa liberalization for Kosovo. The date we are currently working with is January 1, 2024. That’s all we can say at this stage,” O’Driscoll said in a response for BIRN.

The Czech Republic, which leads the EU’s six-month presidency, on November 10 requested that visa liberalization for Kosovo be enforced on December 1, 2023, when implementation of the European travel information and authorization system, ETIAS will also begin.

At the request of Spain, this date was postponed to January 1, 2024.

According to the proposal given on Tuesday, the entry into force of visa liberalization for Kosovo will start when the ETIAS travel system is operational, but no later than January 1, 2024.

Approval of this proposal will be on the agenda at the meeting of ambassadors of EU member states, due on Wednesday.

The proposal was reportedly supported by at least four other countries: Sweden, Belgium, the Netherlands and Spain.

This digital system aims to record visitors who enter from outside the EU in the Schengen free movement zone.

It was supposed to start operating in 2022, but the date has been postponed several times and now the deadline is November 2023.

Citizens of Kosovo are now the only ones in the region who cannot travel without visas to the Schengen zone.

The European Commission, as early as 2018, has confirmed several times that Kosovo has met all the conditions for visa liberalization, but several member countries have constantly expressed reservations.