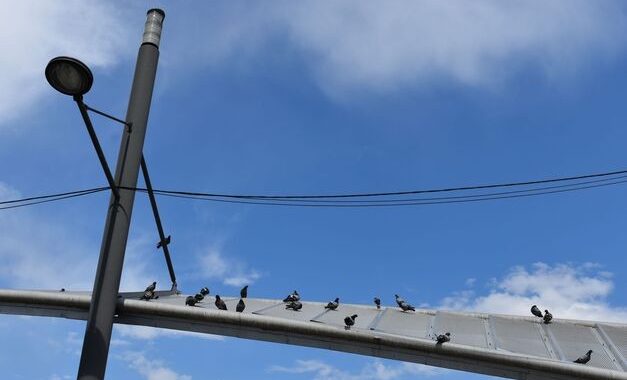 Non-governmental organizations from Kosovo and Serbia have called for new voices to be heard, blaming current escalating relations on a failure of political imagination.

A group of 35 civil society organizations from Kosovo and Serbia have called for new, constructive voices to move relations forward together, and for voices that seek partnerships and coalitions to stand up publicly against divisive and humiliating rhetoric.

In a statement on Wednesday, the organizations called the continuous cycle of escalation and de-escalation in relations between Kosovo and Serbia a failure of political imagination.

This reaction comes after, on December 10, local Serbs in northern Kosovo erected barricades at the border crossings in Jarinje and Bërnjak, as a sign of discontent with the arrest of a former Kosovo Police officer, Dejan Pantic.

The statement emphasizes that while new barricades are being erected, young people from Kosovo and Serbia are leaving their countries.

“The existing trend is that people are already leaving Serbia and Kosovo, especially young people. As new barricades are erected, new suitcases are filled. Very few of them are likely to return. The future of our countries will live somewhere else. Many groups that are considered outside the spectrum of the Belgrade-Prishtina dialogue are basically ignored,” the announcement of the 35 signatory organizations said.

According to them, only by sharing perspectives can the two communities start a common path for the future.

The organizations say the futures of Kosovo and Serbia are inextricably linked and that an agreement to normalize relations is a vital first step towards building a better tomorrow.

Kosovo and Serbia started negotiations on the normalization of relations in 2011, with the mediation of the European Union.

The process is expected to end with legally binding agreements. But while Kosovo declares that this agreement must include mutual recognition, Serbia does not accept this, insisting on a compromise solution.