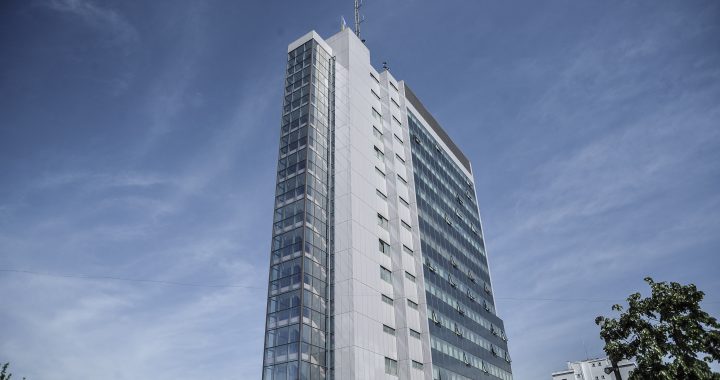 Serbian citizens entering Kosovo with ID documents issued by the Serbian authorities will now receive a declaration sheet replacing those documents while they are in the country.

The Government of Kosovo on Wednesday decided to apply a measure of reciprocity with Serbia where all Serbian citizens entering the territory of Kosovo will receive a declaration sheet replacing their unrecognized personal identification documents.

Citizens of Kosovo entering the territory of Serbia undergo such a process where they receive a declaration sheet that replaces their personal documents.

The government also approved a decision on re-registration of vehicles with license plates of cities in Kosovo issued by the Serbian authorities.

The government statement issued on June 29 said the re-registration of these vehicles would begin on August 1 and last until September 30.

“The government decision obliges the Ministry of Internal Affairs to take all necessary actions and measures in order to carry out this process,” the press statement states.

In 2011, Kosovo and Serbia reached an agreement where Kosovo would issue two types of plates, the RKS for the Republic of Kosovo and the “KS” plates as a result of Serbia’s refusal to recognize Kosovo.

However, in the north of Kosovo, where the majority of the population is Serbian, cars with  license plates issued by the Serbian Ministry of Interior have continued to be in use – contrary to the agreement signed in Brussels.

In September 2021 the agreement for license plates expired and the Kosovo government did not extend it any further.

Another point decided by the government concerns the issue of temporary stickers on vehicle license plates.

The announcement states that vehicles with Serbian license plates moving in Kosovo must have the sticker placed over state symbols, and this will be valid until October 31, 2022.

In September 2021, Kosovo imposed reciprocal measures on vehicles with Serbian license plates that entered Kosovo, forcing them to use temporary license plates while moving in the country.

The two countries then reached an interim agreement instead, to cover state symbols with white stickers.

Related to these decisions of the Kosovo government, Serbian President Aleksander Vucic declared that Serbia’s response to the decisions would be prudent. He said that Serbia is ready for dialogue but the Kosovar side is not.

“The other side does not want a compromise solution, but just wants us to agree with whatever it decides,” Vucic said, adding that Kosovo has the support of the West for its actions.

The Office for Kosovo in the Government of Serbia condemned the decisions of the government of Kosovo, saying that Kosovo PM Albin “Kurti is threatening the Serbs in Kosovo with war”.