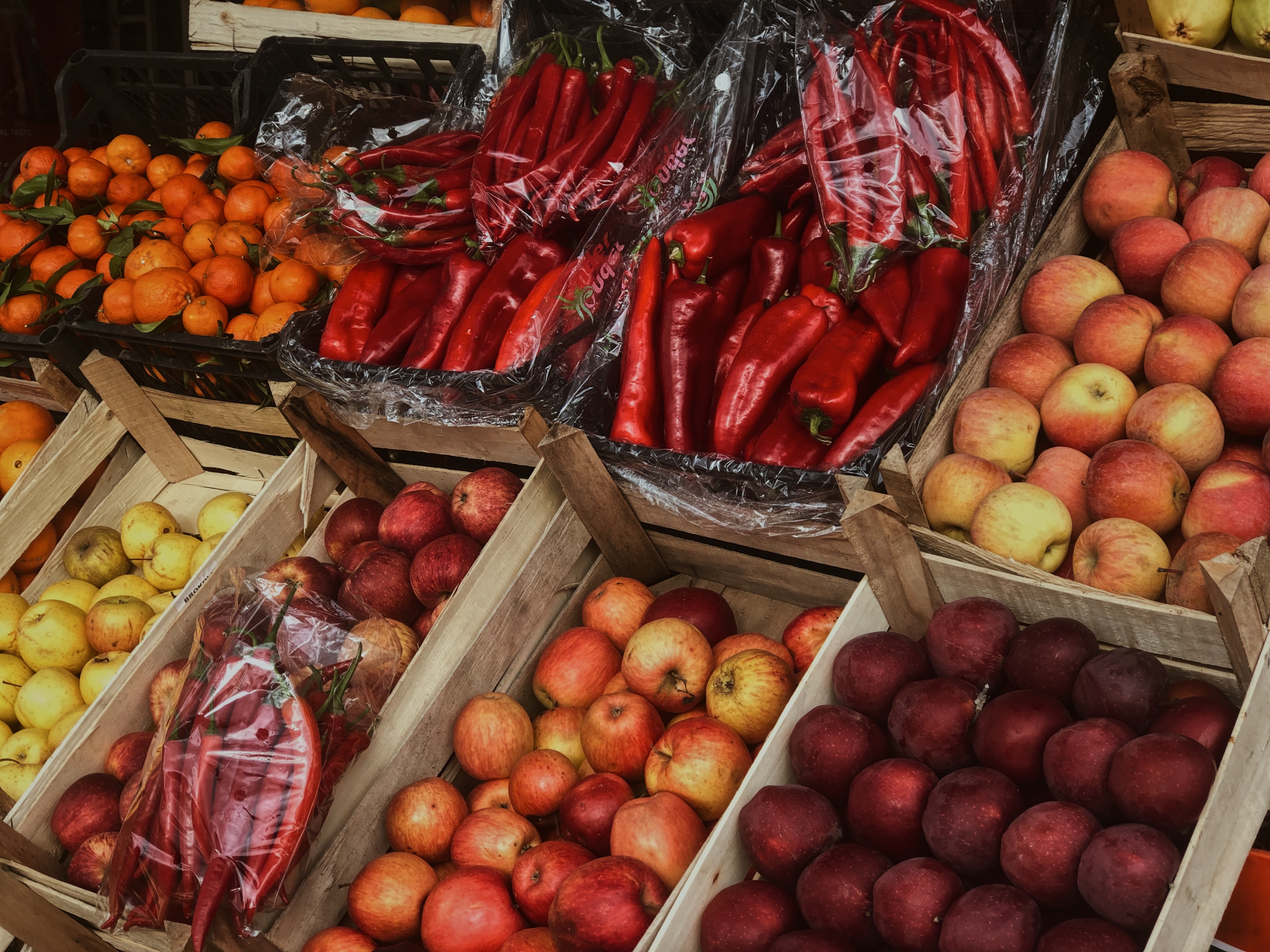 The end of 2022 found consumers in Kosovo paying significantly more in prices according to the latest data of the Kosovo Agency of Statistics.

Kosovo ended 2022 with an inflation rate of 11.6 per cent according to the data of the Kosovo Agency of Statistics, KAS.

Flour, bread, beef and chicken, eggs and cooking oil are just some of the basic products whose average price increased markedly.

In December 2021, according to the average price list issued by KAS, a kilo of wheat flour cost 0.65 euros.

Safet Gerxhaliu, an economic expert, said 2022 has been one of the most difficult years for Kosovo, as the country has gone from one crisis to another.

“Kosovo has experienced one of its most difficult years and has gone from one crisis to another, with the situation in the north. Inflation in 2022 set a record. These data provided by the agency of statistics, but also by the World Bank, show a worrying high level of inflation – according to them as high as 20 per cent,” Gerxhaliu told Prishtina Insight.

According to him, the fact that the government of Kosovo has not accepted this crisis has been another big problem.

“The biggest problem has been that the institutions have not accepted this crisis, and while this is denied, its effects are much greater. In Kosovo, there has been no analysis of the effects of inflation,” he added.

“What you bought in 2021 with 200 euros in 2022 now costs over 400 euros. The government should design mechanisms to minimize the consequences of this crisis, but there have been only ad hoc attempts, turning Kosovo into a welfare state. The government should take steps to freeze excise duty, VAT and apply packages for businesses,” Gerxhaliu declared.

A marked increase is also evident in heating fuels. A cubic meter of wood in December last year cost an average of 61.43 euros – 16.82 euros more than in the same month of 2021.

KAS released this data with the publication of its “Harmonized Index of Consumer Prices for December 2022”.

According to KAS, this is mainly explained by the price increase in transport services – 15.9 per cent, electricity – 7.6 per cent, clothing – 4.2 per cent, purchase of vehicles – 4.0 per cent, milk, cheese and eggs – 2.5 per cent, vegetables – 2.3 per cent, tobacco – 1.7 per cent, furniture and furnishings, carpets and other floor coverings – 1.3 per cent, and mineral water, soft drinks, fruit and vegetable juices – 1.2 per cent. Meanwhile, a drop in prices was observed in fuels and lubricants for personal transport equipment of -8.3 per cent.

This increase, according to KAS, was influenced by transport services, fuels and oils.