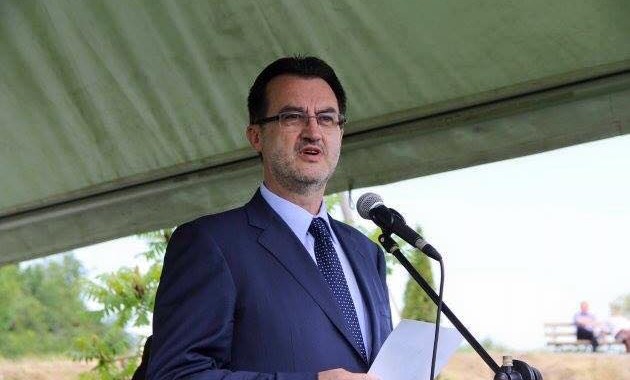 Kosovo PM has accepted the resignation of minister Ferid Agani after the latter was accused of abuse of office as part of the Stents Affair.

Last week, former Minister of Health Agani was indicted for his alleged involvement the Stents Affair, a plot involving doctors who sent their public hospital patients to private clinics in and out of Kosovo for personal benefits.

Amidst these charges, Agani asked prime minister Mustafa to ‘release’ him of his duties until the matter was cleared. Mustafa accepted his resignation on Monday.

64 people, including 44 doctors and nurses employed by public health institutions, were indicted on June 15.

According to the State Prosecution’s indictment, doctors and nurses took bribes to transfer patients from the public institutions to two private hospitals.

Minister Agani is accused of abuse of official duty or authority. According to the indictment, he ensured financial gains of over 4.5 million euros for two private hospitals, thus damaging Kosovo’s budget.

In a letter to Mustafa, Agani asked to be “relieved” from his duties as Minister of Environment and Spatial Planning until he is declared innocent.

Agani claimed that his decision is an effort to ensure transparency in the process.

“The only declarations on this issue up until its conclusion, as far as I am concerned, will be given by the judiciary. The case has now become a judicial matter and what I’m accused of is public. The only thing that matters to me is a quick and final verdict on my complete innocence by the justice authorities,” concluded Agani.