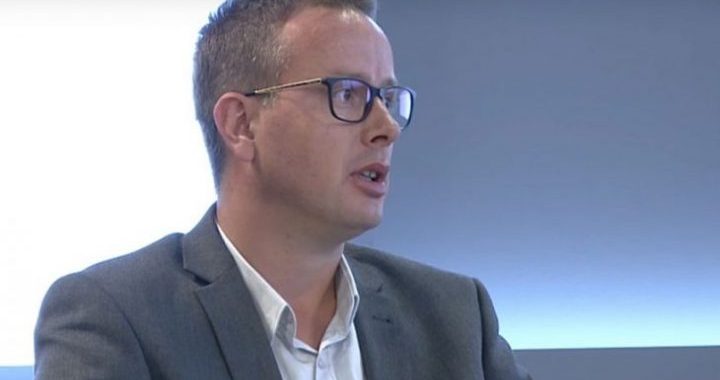 Vehbi Kajtazi, the editor-in-chief of Insajderi, was attacked by unknown assailants today in Prishtina.

Vehbi Kajtazi, an award-winning journalist and the editor of outlet Insajderi, was attacked in Prishtina earlier today.

Kosovo Police spokesperson for the Prishtina region Florie Ahmeti-Haziraj confirmed the attack and said that the police was investigating.

“A case about an attack in the city center of Prishtina was opened around 2:30 pm,” Ahmeti-Haziraj confirmed.

The Kosovo Association of Journalists condemned the physical assault of Vehbi Kajtazi and called on institutions to investigate the case without delays.

“Our colleague Kajtazi has been a target of continuous attacks and threats in the past too. Unfortunately, some of these cases have not been solved, meanwhile we expect an independent investigation with a quick conclusions. The investigations should send into a genuine investigation of all suspicions,” the Association wrote in a press release.

“Such attacks represent a serious concern about the safety of journalists and the freedom of press in our country,” the statement continues, adding that attacks against journalists has marked a significant increase this year.

The attack was also condemned by Prime Minister Ramush Haradinaj

“We condemn such an act, not only against the journalist Kajtazi, but against any journalist. As a government we’ve promised to work with the media,” Haradinaj said during a cabinet meeting earlier today.

In August of this year, Kajtazi’s colleague, the executive director of Insajderi Parim Olluri was also attacked in Prishtina after writing about the corruption of former Kosovo Liberation Army, KLA, commanders.