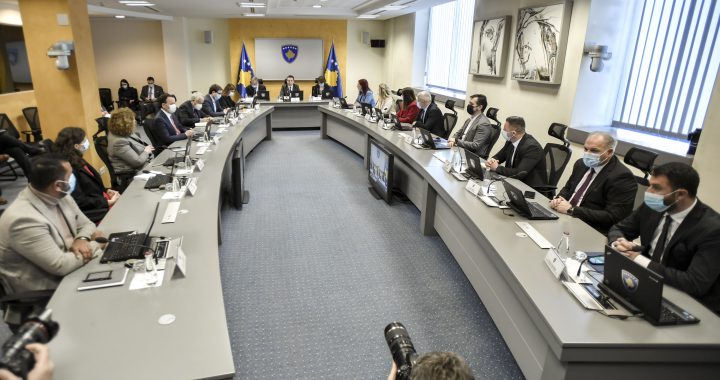 The names of those sanctioned individuals and entities are listed in the annexes to the Council of the European Union. According to the Kosovo Government, sanctions will be in effect until further notice and may be updated.

Prime Minister Albin Kurti told a government meeting on Friday: “We are starting the day by joining our partners in sanctions on Russia. The response of the Western democratic world must be unified and determined. Our reaction should be read as a clear message of our political and diplomatic orientation,” Kurti said.

On February 24, US President Joe Biden introduced some sanctions against Russia, which is expected to involve all 27 members of the EU and the G7 members. Russia’s ally China has not agreed to impose sanctions.