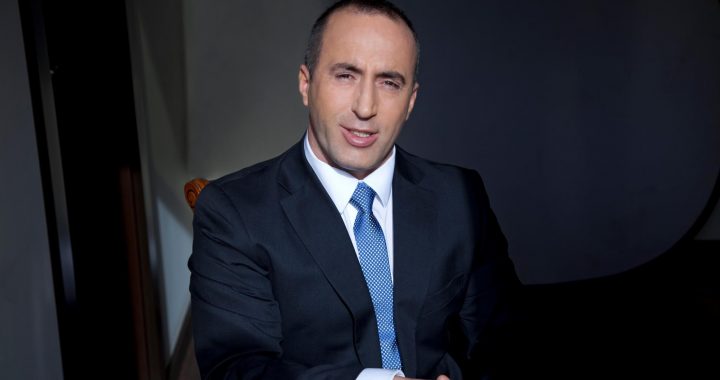 A resolution demanding the suspension of the Kosovo-Serbia dialogue until the release of former PM Ramush Haradinaj from France was ratified by the Assembly today.

On Thursday, Kosovo MPs voted for a resolution demanding an immediate halt to Haradinaj’s detainment by the French authorities in Colmar, and the suspension of the Brussels-facilitated dialogue until his release.

Haradinaj, a former Kosovo Liberation Army commander and the leader of the parliamentary group Alliance for the Future of Kosovo, AAK, was detained in France on January 4 on a Serbian-issued Interpol warrant from 2004. Though Haradinaj was released on bail, he must remain in France until the Court of Appeal in Colmar decides on whether he will be extradited to Serbia.

The AAK-sponsored resolution, proposed by Pal Lekaj and drafted in agreement with the other parliamentary groups, passed with 78 votes in favor and only one vote against. The Assembly failed to adopt a similar resolution in January.

Kosovo Serb MPs, who have boycotted the Assembly since October, were not present for the vote.

“The call for a suspension of the EU-facilitated Dialogue between Belgrade and Pristina, included in a Resolution adopted in the Kosovo Parliament today, does not contribute to a normalisation of relations and is not in line with the commitments continuously made by Kosovo,” stated Kocijancic, adding that the dialogue was a prerequisite for advancement on “the EU path.”

“We call on all of the political leaders in Kosovo to continue to engage constructively in dialogue, to implement agreements reached in the Dialogue so far and thus advance both the normalisation of relations and its EU perspective,” the statement concluded.

The court in Colmar is expected to decide on Serbia’s extradition request by April 6.