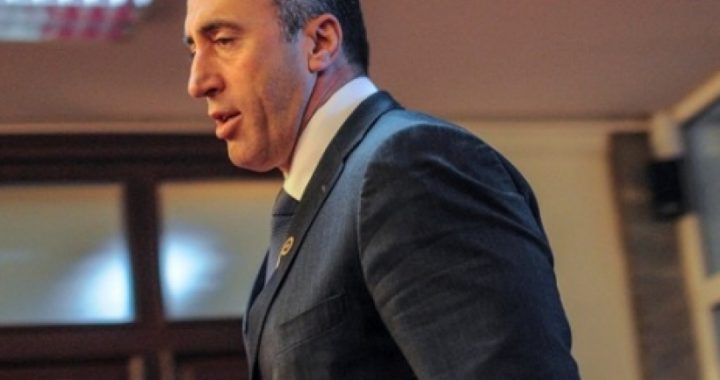 Ramush Haradinaj, leader of opposition party AAK, was arrested in France on a Serbian warrant.

Ramush Haradinaj, a former prime minister of Kosovo and the current leader of the Alliance for the Future of Kosovo, AAK, was detained today by the French authorities.

His arrest was confirmed by Kosovo’s public broadcaster RTK and by Haradinaj’s family. He was reportedly arrested through an international arrest warrant issued by Serbia.

Haradinaj, a former Kosovo Liberation Army, KLA, commander, was previously arrested in June 2015 at the airport in Ljubljana, Slovenia because of a warrant issued by Serbia in 2006.

It is unclear what the Serbian arrest warrant charges him for.

Haradinaj, 48, served as Kosovo’s prime minister in 2004 and 2005 before stepping down to report to the Hague, where he was tried and acquitted twice for war crimes before the International Criminal Tribunal for the Former Yugoslavia.