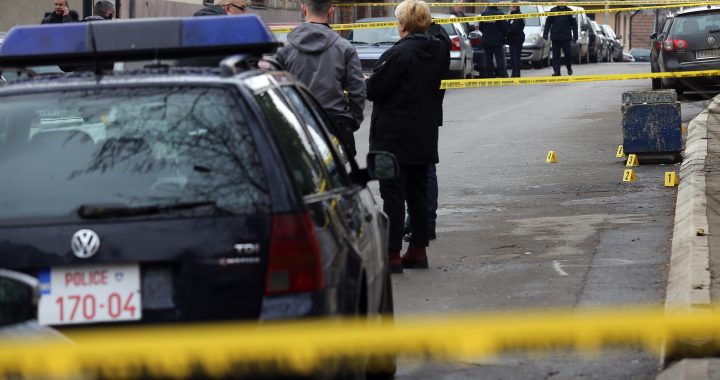 The Kosovo Government and the EU condemn the shooting of Oliver Ivanovic; meanwhile, a planned meeting for the Kosovo-Serbia dialogue in Brussels has been cancelled.

The European Union and the Kosovo Government condemned the killing of Kosovo Serb politician Oliver Ivanovic on Tuesday Morning.

A press release by the European Union expressed condolences to Ivanovic’s family and asked Kosovo institutions to solve the case.

“We call upon the relevant Kosovo Rule of Law authorities to spare no effort to find the perpetrators and bring them to justice without delay. EULEX will support the authorities in accordance with its mandate,” the press release said, referring to the European Rule of Law Mission in Kosovo.

The government press release said that Ivanovic’s death poses a challenge for rule of law in Kosovo and that the case needs to be cleared up.

“The government invites all citizens to cooperate with rule or law institutions to solve the case and calls on security authorities to find the perpetrators and bring them before justice,” the release said.

The press release issued by the Kosovo Police states that material evidence was found at the crime scene after examination and it will investigate the case.

“The Kosovo Police is committed to solving this case as soon as possible and bringing the suspects before the law,” the press release concluded.

According to BIRN sources, a burned car was found near Zvecan about an hour after the shooting occurred, which they say was used by Ivanovic’s assassins.

The Kosovo Police statement said that they suspect that the burned car, which was found with no license plates, is related to the case.

Meanwhile, the planned meeting in Brussels today for the Kosovo-Serbia dialogue has been called off.

Avni Arifi, newly appointed leader of the Kosovo delegation for talks with Serbia, told BIRN that today’s meeting of the EU-facilitated talks was cancelled due to Ivanovic’s death.

“We were told by EU officials that the Serb delegation was obligated to return to Belgrade,” Arifi said. “At least for today, the meeting was cancelled. Later today or tomorrow we will get information on when the meeting can be held.