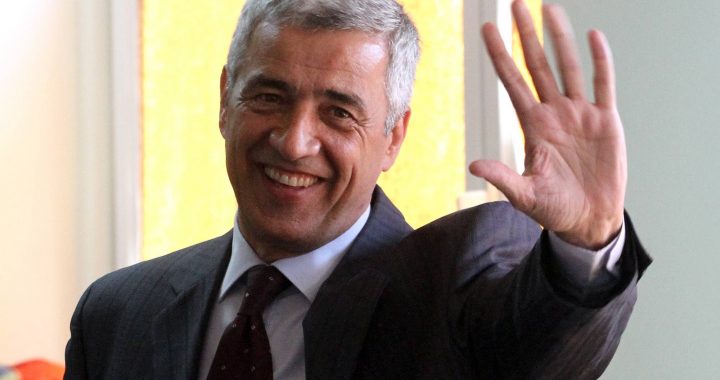 Kosovo Serb politician Oliver Ivanovic, leader of the ‘Civic Initiative  SDP – Oliver Ivanovic,’ was shot on Tuesday while entering his office in North Mitrovica. He died shortly after in the hospital.

Head prosecutor Shyqeri Syla said that Ivanovic was shot from a moving vehicle.

“He was shot and killed with four bullets in front of his party headquarters in North Mitrovica. He died in the hospital,” Syla added.

This summer, Ivanovic said that unknown perpetrators set fire to his car in northern Mitrovica for ‘political reasons.’

“Some people obviously find my views unpleasant,” Ivanovic had said in July.

As a politician, Ivanovic was seen as a peacemaker between Albanians and Serbs. Nevertheless, he was facing trial for war crimes and allegations of ordering the murder of ethnic Albanians in Mitrovica in 1999; an appeals court annulled a 2016 verdict and ordered a retrial.

This is a developing story.