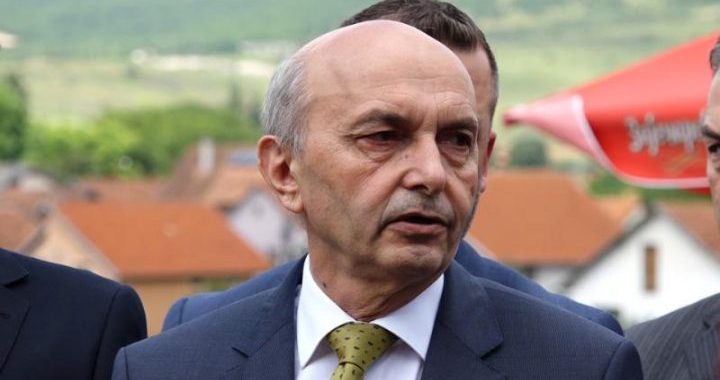 After reports that Isa Mustafa was hospitalized for seasonal-flu-related complications, local media say that the former prime minister and head of the Democratic League of Kosovo, LDK, will be going to Germany to seek medical attention.

On January 10, LDK issued a statement confirming that Mustafa was being treated in a Prishtina hospital after being affected “by a seasonal flu.”

The statement said that Mustafa, 67, was in a stable condition and was getting better.

On Sunday evening, however, local media outlet Koha reported that Mustafa would be seeking medical attention in Germany.

The same evening, the Kosovo Government issued a statement saying it was upset by news about the deterioration of Mustafa’s health and that it will be closely following developments regarding his condition.

“The Kosovo government and Prime Minister Haradinaj are here for the Mustafa family to offer support… for a fast recovery of the former Prime Minister Isa Mustafa,” the statement read. “The Government of the Republic of Kosovo will offer all its institutional aid for the recuperation of Mr. Mustafa.”

“The moment that I was informed of former Prime Minister Isa Mustafa’s health condition, I got in touch with his colleagues and family members. I have expressed my readiness to visit him, but treatment procedures have not made such a thing possible,” Thaci wrote, adding that he had a short phone call with Mustafa instead.

“I wish Mr. Mustafa good health and that he returns to his family and his institutional responsibilities as soon as possible,” concluded Thaci.