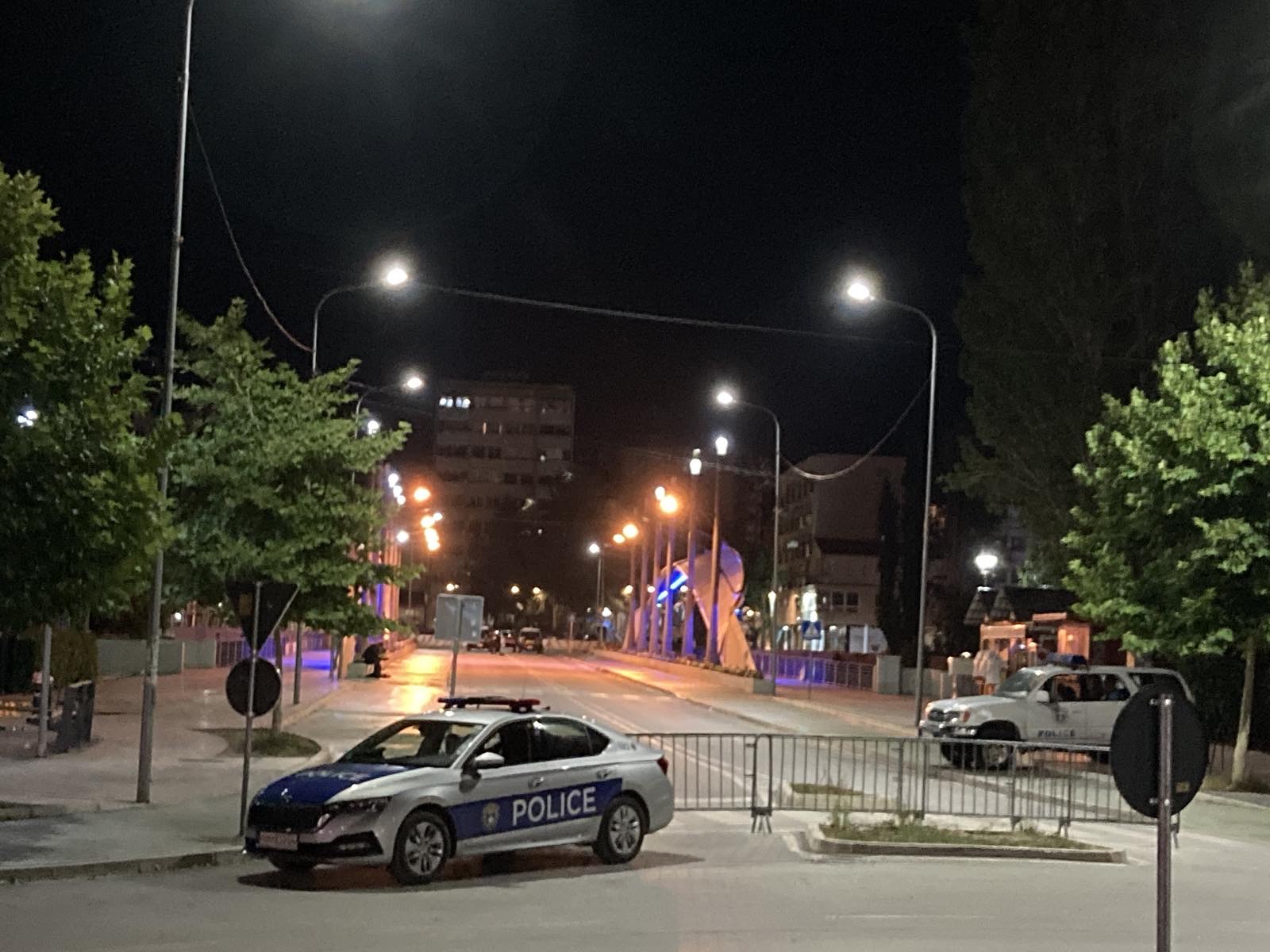 As Serbs set up barricades in the north of Kosovo and attack both police and citizens, implementation of two reciprocity decisions towards Serbia has been put on hold.

A day before the planned implementation of government decisions on reciprocity towards Serbia – banning illegal license plates and reciprocity over Serbian identification documents – the decisions have been delayed after angry Serbs in the north set up barricades near the border crossing point in Jarinjë, Bërnjak and Rudarë.

After Prime Minister Albin Kurti and President Vjosa Osmani met US Ambassador Jeffrey Hovenier over the situation, the government agreed to postpone the decisions until September 1, “from the moment when all barricades are removed and full freedom of movement is established in all the roads in the north of Kosovo.”

“I have asked the Kurti government to postpone implementation of this decision for 30 days. We do not support the establishment of barricades, the path of dialogue between the parties must be found,”  Hovenier told a press conference on Sunday.

The situation in the north remained tense until that night when, according to the police, police units were attacked and some citizens were mistreated.

Police said there had been cases of ethnic Albanian citizen being detained and mistreated, suffering injuries and material damage to their vehicles at the hands of persons suspected of being part of the road-blocking organizations.

For safety reasons, police have for now closed the border points in Jarinje and Bërnjak and advise citizens wishing to travel in these areas to use alternative routes. The Ministry of Foreign Affairs and Diaspora urged people crossing the border to use other border points.

The NATO peacekeeping mission in Kosovo, KFOR, has said it is prepared to intervene if stability in the north of Kosovo is endangered.

“In general, the security situation in the northern regions of Kosovo is tense. KFOR is observing the situation closely and is ready to intervene if the situation is endangered, in accordance with the mandate it has from resolution 1244,” declared KFOR.

President Osmani urged Kosovo Serbs not to fall prey to propaganda from Belgrade and said the measure of reciprocity “is not directed against anyone, but in favour of citizens regardless of their [ethnic] affiliation.”

Serbian President Aleksandar “Vucic’s efforts to destabilize Kosovo, which is being conducted with the methods of his mentor – Putin, will fail,”  Osmani wrote on Facebook.

Kosovo Police units stationed at the entrance to the town of Leposavic are checking every car going in the direction of Leposavic.

In a video address, Kurti also said that Serbian President Vučić and the director of the Office for Kosovo in the Serbian Government, Petar Petković, were mainly responsible for the situation in the north of Kosovo.

“Even before we started issuing entry-exit documents at the border crossings with Serbia, the illegal Serbian structures in the north started blocking roads and firing weapons. They were preceded by statements, meetings and gatherings of fear and threats in Belgrade and Raska. There, these aggressive actions that are happening today were planned and encouraged,” Kurti said in the video address.

The Director of Serbia’s Office for Kosovo, Petkovic, in turn has blamed Kurti for the tension in the northern municipalities of Kosovo.

“The only message sent today (July 31) by Raska and Belgrade is the message of peace and the need to respect the Brussels Agreement and the urgent formation of the Association of Serbian Municipalities,” Petkovic said, adding that sending Special Police units to the north was the impetus for the situation.

The government on August 1 said the issue of so-called entry-exit documents will begin for all citizens of Serbia entering Kosovo.

This document will be issued at all land and air crossings and will be valid for 90 days, just like the document that the Serbian authorities issue to Kosovo citizens when they enter Serbia.

On August 1, it was also expected that the decision to re-register cars with acronyms of the towns and cities of Kosovo issued by Serbia will enter into force.

According to the decision taken on June 29, the deadline for re-registration of cars will last until September 30.