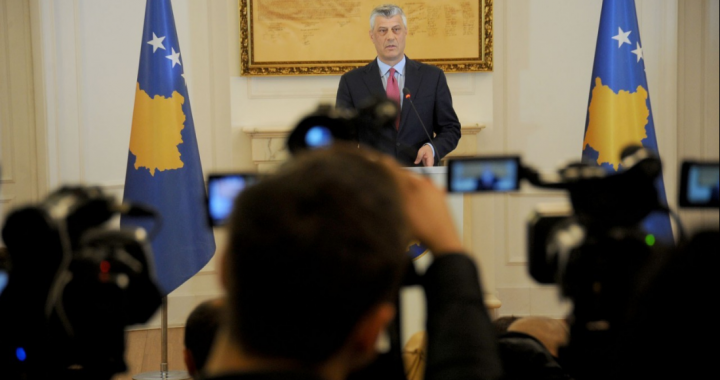 Kosovo President Hashim Thaci has signed the decree dispersing the fifth legislature of Kosovo, advancing the process for snap elections.

Only hours after the MPs voted on a motion of no-confidence, Kosovo President Hashim Thaci signed a decree dispersing the Assembly. The motion, initiated by opposition party NISMA, ousted the coalition government between the Democratic Party of Kosovo, PDK, and the Democratic League of Kosovo, LDK, led by Isa Mustafa.

The decree is effective immediately and paves the way for snap elections to be held no sooner than 30 days and no later than 45 day from May 10.

The Central Election Commission, KQZ, is prepared to hold general elections, confirmed Valdete Daka, KQZ President. Nevertheless, Daka is worried that  there will be challenges regarding organizational and technical issues.

“The KQZ has a constitutional obligation to organize elections and we will naturally start with preparations as soon as they are announced,” Daka said shortly before President Thaci signed the decree.

She acknowledged that there is a small time frame in which to organize elections, and added that the KQZ has its own technical and organizational issues.

“We will of course have challenges, because there is not much time,” said Daka, who added that there can be issues with the time constraint of organizing snap elections. “There will be  technical and organizational issues that have nothing to do with politics but simply with logistics,” she concluded.