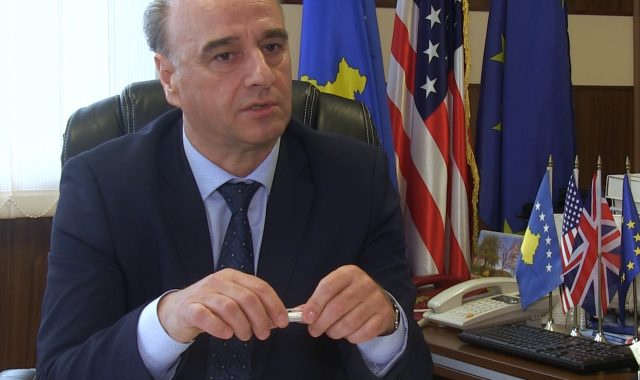 Kosovo authorities released five Serbs on Tuesday who were detained earlier the same day, after Belgrade stated it will halt EU-mediated talks with Pristina over the arrests.

Jetish Maloku, the head of basic Prosecution in Gjilan told BIRN that five Serbs detained on Tuesday in raids at five different locations in the eastern town of Gjilan, were released.

“They are free, we are investigating. We are analysing all the evidences that has been confiscated,” he added.

“Based on the request of the Directorate of the Serious Crimes in Prishtina, a request from the Prosecution has been filed for raids of a house and other locations of five suspects for activities against the constitutional order and intimidation,” Maloku said.

Kosovo police previously issued a statement saying that five Serbs have been arrested for allegedly being “involved in activities against the constitutional order and security of the Republic of Kosovo”.

Moloku, however, insisted the men were accompanied to the police station but were not “arrested.”

“They [the five Serbs] have not been arrested. I do not know who spread this,” he told BIRN.