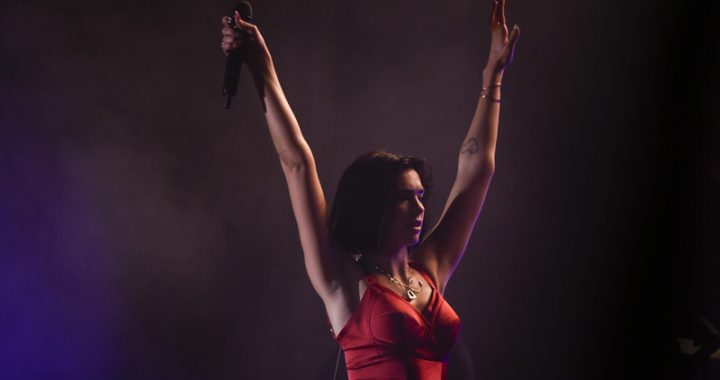 Kosovo politicians are trading accusations over who is to blame for the decision of the music festival founded by global pop star Dua Lipa to switch location from Pristina to Tirana.

Music fans who have booked accommodation in Kosovo’s capital Pristina to attend the Sunny Hill festival will have to change their plans, as Albania’s capital, Tirana, has surprisingly become the last-minute location for the event.

The Sunny Hill company announced on Tuesday that it had cancelled plans to organise the festival in Pristina after Kosovo’s government did not approve yet a May 10 decision of Pristina municipality to lease the company 17 hectares of land for festival in the village of Bernice e Poshtme/Donja Brnica.

In a letter to President Vjosa Osmani, Prime Minister Albin Kurti, government ministers and Pristina mayor Perparim Rama, Dukagjin Lipa, father of world-famous Kosovo-origin singer Dua Lipa, informed them “with great regret and despair” that the festival will not be held in Pristina.

Lipa blamed “numerous delays caused by the lack of response and a final decision on the use of space” for the decision.

Lipa urged Kosovo institutions to finalise the lease process of the land so that the festival can return in 2023 to Pristina, “the city it belongs to”.

“We remain hopeful that our response receives your attention so that the credibility of the festival and my personal and my family’s credibility do not remain in the hands of municipal assembly members who use such situations beyond any sound logic for their political battles,” Lipa said.

The festival, the largest music festival in Kosovo, was founded in 2018 by Dua Lipa and her father, Dukagjin.

In 2018 and 2019, it was held in Germia Park in the capital, but due to the park’s limited capacity, it needed to change location.

“Such a decision, caused entirely by government delays, will cause damage to the capital in culture, tourism, economic development and its overall image,” Rama said.

The Ministry of Local Government, which may approve or reject decisions taken at municipal level, blamed Pristina municipality for submitting incomplete documentation.

Donjeta Miftari, an adviser to President Osmani, said on Twitter that a solution must be found.

“Sunny Hill festival puts Kosovo on the map and is an extraordinary opportunity to promote our country. Our office fought to keep it in Pristina, and our youth expects and deserves better. A solution must be found to bring it back where it belongs,” Miftari said.

While the news caused shock in Kosovo, Albania’s Prime Minister, Edi Rama, on his way to Ukraine, on Facebook hailed the “good news” about the change of location to Tirana.

“Sunny Hill Festival comes to Tirana where Dua Lipa and her invitees will illuminate the nights of the capital in the first week of July. There is no place like Tirana,” Rama said.

Pristina councilors voted in favour of granting the lease on May 10, but members of the assembly from PM Kurti’s Vetevendosje party opposed the contract.

They mainly opposed giving such a large space to one single festival for 99 years.