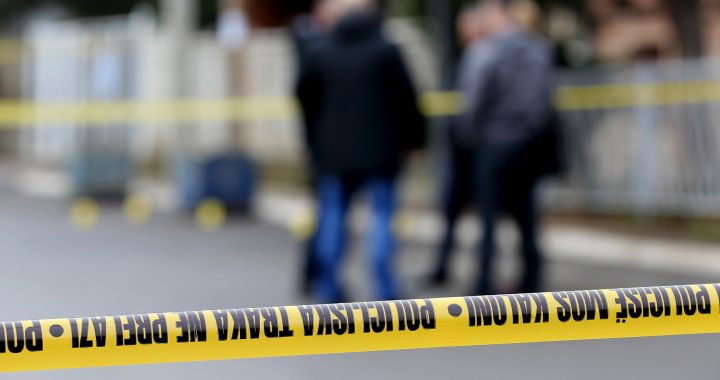 The investigation of the murder of Oliver Ivanovic was transferred from the Mitrovica Basic Prosecution to the Prishtina-based Kosovo Special Prosecution.

The Special Prosecution of Kosovo has taken over the investigation for the killing of Kosovo Serb politician Oliver Ivanovic in January.

Reshat Millaku, head prosecutor of the Prishtina-based Kosovo Special Prosecution office, said that the decision was made today “due to the complexity of the case.”

The case was initially being investigated by two prosecutors at the Basic Prosecution Office of Mitrovica, where the crime occurred.

The Kosovo Special Prosecution Office is a special task force of prosecutors from both EULEX and local staff, who are mandated to investigate terrorism, organized crime and war crimes.

Oliver Ivanovic, former leader of the Civic Initiative SDP was shot and killed outside his party headquarters in North Mitrovica on January 16. The murder was condemned by Kosovar, Serbian and EU officials.

Soon after his death, Aleksandar Vucic called his murder “a terrorist act,” saying it was an attack on all Serbs.

Ivanovic was facing retrial for war crimes and allegations of ordering the murder of ethnic Albanians in northern Mitrovica after an appeals court invalidated a nine-year jail sentence in 2016.