Employees say the government must intervene to guarantee their jobs after the complex stopped production on October 8, citing soaring energy prices.

Workers at Ferronikel, a privatised Kosovar metallurgical complex that recently suspended production following the quantum rise in European energy prices, are calling on  the government to ensure production resumes.

On October 8, Ferronikel announced that it was forced to temporarily suspend operations, due to rising electricity prices in European markets. “The quadrupling of the energy price has pushed us to take this decision that will last until prices are normalized,” the company said.

The head of the trade union, of Ferronikel, in Drenas, Fehmi Nika, said his colleagues are in the dark about what will happen to their jobs and pay.

“The electricity price started rising from the new year, but we [the company] survived until it reached this point, that is, up to 130 euros per megawatt per hour of energy. But when it [the price] reached 160-270 euros per megawatt, we could no longer operate and were forced to stop production and send the workers home,” Nika said.

Rifat Latifi, a worker at Ferronikel, said they had sent the government four requests seeking support in overcoming the crisis between October 8 and 19, but the government had not responded.

“Unfortunately, so far they [the requests] have not been addressed by the government, endangering the standard of living of the workers whose… salaries in October will be 50 per cent lower,” Latifi said.

Ferronikel, together with Trepca and Sharr Cem, two other privatised factories, buy their energy on the open market, and so are vulnerable to sharp changes in international market prices.

Domestic households in Kosovo will not be impacted by these changes in energy prices because the Energy Regulatory Office, ERO, has ruled out increases in electricity prices in 2021. Energy tariffs will remain the same until April 1, 2022, ERO said.

The crisis in Ferronikel has prompted clashes between the government and opposition in parliament.

In his response, the Minister for Finance, Labour and Transfers, Hekuran Murati, blamed Ferronikel’s current problems on the bad governance of past PDK-led governments.

“We would not be in this situation if not for the theft and the corruption of the PDK with regards to the energy sector,” Murati said.

“Had a new power plant been constructed in time, had foreign investors not been pushed away, and if we had new capacities today, we would not have the problem of Ferronikel,” Minister Murati added.

The rapid increase in energy prices in international markets follows a similar increase in the price of natural gas. The IMF has said it expects prices to revert to more normal levels early next year. 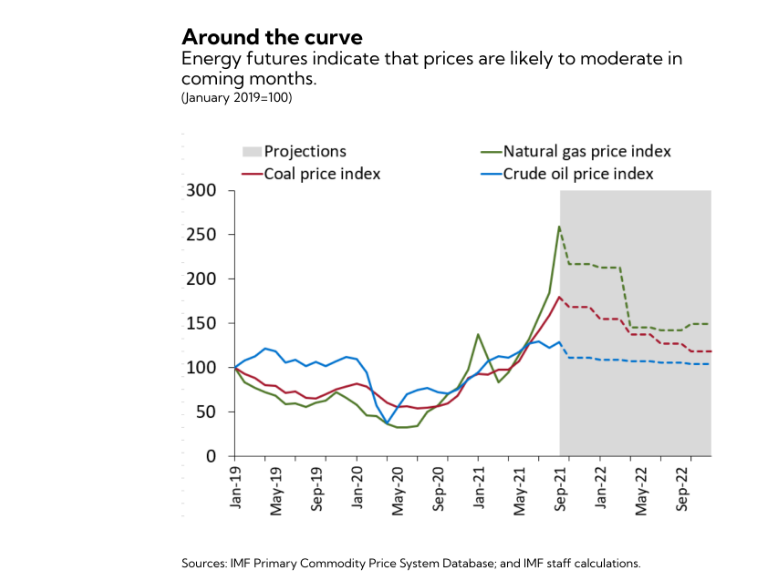