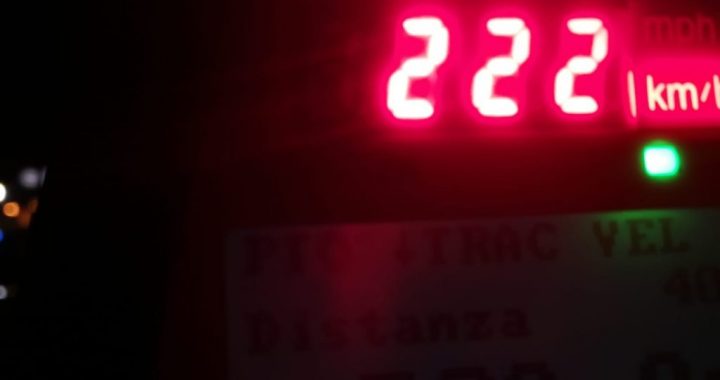 Kosovo Police arrested two individuals on Wednesday suspected to be the creators of the ‘Radar’ group on Viber, used by thousands of Kosovars to avoid the police controls and speeding fines across the country.

Following the discovery of a Viber instant messaging group with more than 7,000 members used to report where police patrols are stationed across the country, Kosovo Police announced on Tuesday that two individuals suspected of creating the group were arrested.

People use the group, named ‘Radar,’ to send and receive updates about where the police are patrolling, located and carrying radars in real time in order to avoid being caught speeding and receiving fines.

Several of these groups have existed across Viber, some with up to 16,000 members, with numbers still increasing.

The Viber group has not been shut down.

The arrests were announced on Tuesday afternoon. According to Kosovo Police, the two suspects’ phones were confiscated by order of the prosecutor, and the individuals were released following an interview and short detention.

Kosovo Police have attempted to increase their patrols to prevent accidents on Kosovo roads. In the last five years, the number of traffic-related deaths has surpassed 100 every year.

In 2018, according to Kosovo Police, 122 people died in road accidents, and the police have fined 400,000 citizens for violation of traffic rules, mainly for speeding.