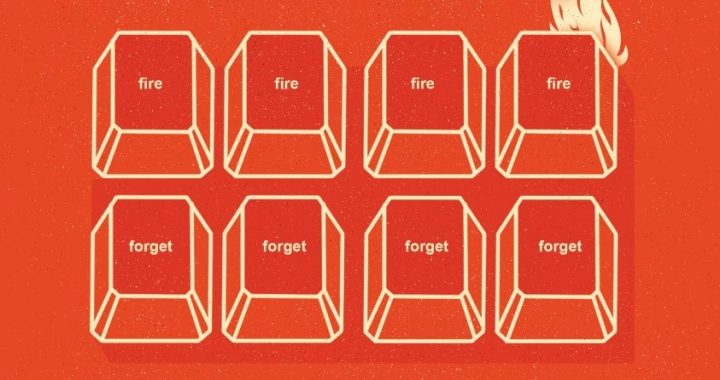 Authors and musicians from the Balkans and abroad will hold readings, performances and discussions during the three-day International Polip Literature Festival.

Prishtina’s intimate Qendra Multimedia Theater will host over 30 authors for the seventh edition of the Polip International Literature Festival this weekend.

This year the theme and title is The Age of the Bigoted: Literature in Exile/Elites in a Political Fever. Authors from the Balkans and abroad will read their works and participate in panel discussions on how gender intersects with exile, defying the rise of right-wing populism, the Balkans as Avant-garde, and literature in times of exile, diaspora, and displacement.

Polip started in 2010 as a poetry festival but was later expanded into a literature festival. The program is now organized by three artistic directors, Kosovo playwright Jeton Neziraj, Serbian author Sasa Ilic, and Croatian-German writer and translator Alida Bremer.

“There is a rich program this year, and there are truly exceptional writers: the Israeli writer Nir Baram, the Pulitzer-winning Gregory Pardlo, the Syrian poetess Aicha Arnaout, the multimedia Kosovar-Spanish artist Gani Jakupi, the Greek writer Jazra Khaleed, and many others that the audience will meet during the festival,” Neziraj told Prishtina Insight.

“We try to balance well known literary names and new writers, since we consider Polip as a platform that should promote young writers.”

The organizers wanted to explore how Brexit, U.S. President Trump’s victory, the rise of right-wing populism across Europe, and the refugee crisis relate to the Balkan landscape.

“A recent period which was marked by progress, albeit conditional, towards a more stable Western Balkans has now been replaced by a tumultuous phase of permanent provocations and suspended [Kosovo-Serbia] dialogue. In place of talks, the political elites chose instead high-risk performance acts,” the event’s description reads.

“Naturally current global crises and turbulences have a direct impact in the Western Balkan countries, and this consequently has affected the field of culture and literature,” Neziraj said.  “From corrupt political elites all the way to populist right-wing groups in Balkans, literature is often unwanted and as such becomes an object of surveillance… A sort of ‘internal exile’ of this literature and culture has happened.”

The festival will begin Friday with a preview at the American Corner North Mitrovica at 2:00 pm and will open with readings and live music starting at 7:30 pm at Qendra Multimedia in Prishtina. The weekend will continue with full days of panel discussions, readings, and a music program.

“So besides literature, the festival will have good music and natural, super-good rakija straight from Rahovec,” Neziraj said.