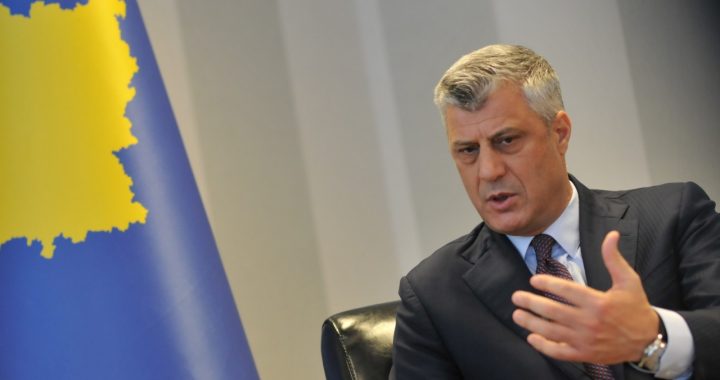 Photo courtesy of the President's Office.

Kosovo snap elections to be held on June 11

After talks with representatives of Kosovo political parties, President Hashim Thaci has set the date for national elections.

“Early elections for the Assembly of the Republic of Kosovo will be held on June 11. The Central Election Commission, KQZ, is instructed to take all necessary actions to organize and hold these elections,” the President’s decree reads. The decree is effective immediately.

After a heated debate and months of political crisis, the Kosovo Assembly passed a no-confidence motion against the Isa Mustafa-led government on Wednesday. The motion was pushed forward by the opposition parties, but it was the main coalition party, the Democratic Party of Kosovo, PDK, that swayed the vote to pave the way for early elections. A few hours after the vote, President Thaci, former head of PDK, dispersed the Assembly.

On Thursday morning, representatives of political parties met with the President to discuss potential dates for early elections. Only the former coalition partner, the Democratic League of Kosovo, LDK, did not attend the meeting. The meeting was boycotted by LDK since the party claims that with the coalition deal dissolved, they do not recognize Hashim Thaci as president, reported local outlet Telegrafi.