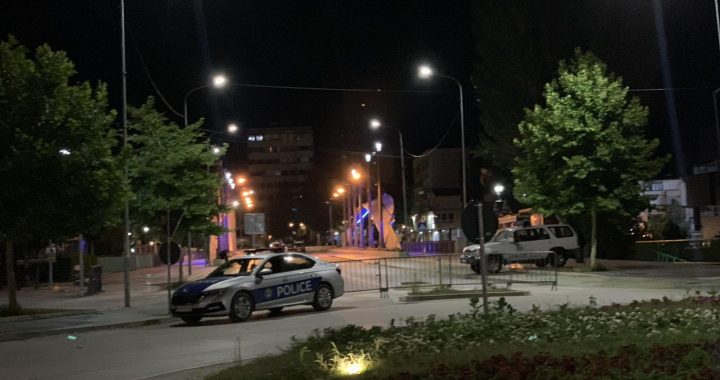 Unknown assailants set fire to the car of a Kosovo Serb police officer on Tuesday in an attack that a Kosovo government minister said was revenge for the officer swapping his Serbian-issued licence plates for Kosovo plates.

It appeared to mark the third time that a Kosovo Serb has been targeted for having complied with a Kosovo government decree giving Kosovo Serbs until the end of this month to take Kosovo-issued licence plates.

“Today, another Serb officer of the Kosovo police has been attacked by illegal structures which burned his vehicle after he registered it with legal licence plates of the Republic of Kosovo,” Svecla wrote on Facebook, accusing Serbian President Aleksandar Vucic of continuing a policy of trying to “frighten” Serbs in Kosovo.

Serbia does not recognise its former southern province as independent and for years has put pressure on Serbs living there to resist integration.

Svecla said that the property of two other Kosovo Serbs, one of them also a police officer, had been damaged in September after they took Kosovo licence plates.

Serbia and Kosovo have been at odds over vehicle licence plates for more than a decade; in late August, Vucic and Kosovo Prime Minister Albin Kurti again failed to agree on how to regulate the issue.