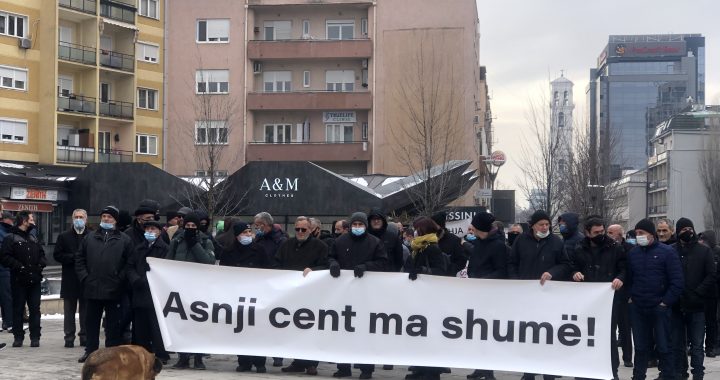 Citizens in the capital, Prishtina, have slated proposals to increase the price of electricity - and have issued their own demands.

“No more cents”, “We want electricity, no excuses” and “Block the tariff” were some of the calls made by protesters on Wednesday in Prishtina, who oppose the projected increase in the price of electricity.

One of the organisers of the protest, Anita Mjeku, said their two main demands were: non-approval of the block tariff proposed by the Energy Regulatory Office, ERO, to increase electricity prices; and nationalization of the Distribution System Operator, KEDS.

“Since December last year, we have been constantly blackmailed with reductions [in power] and increases in energy prices, and have been ridiculed by the institutions that have been chosen to represent us,” she said. 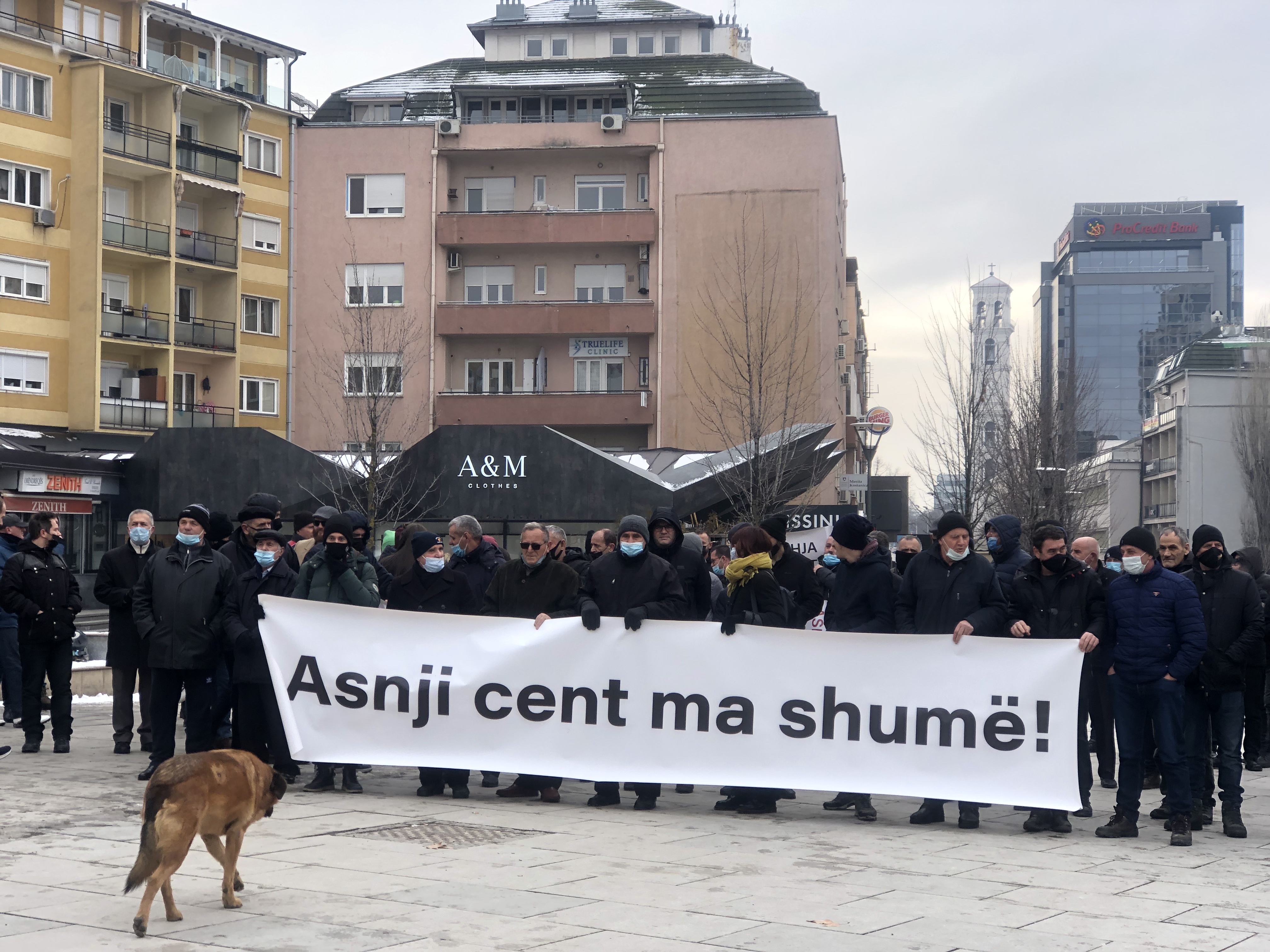 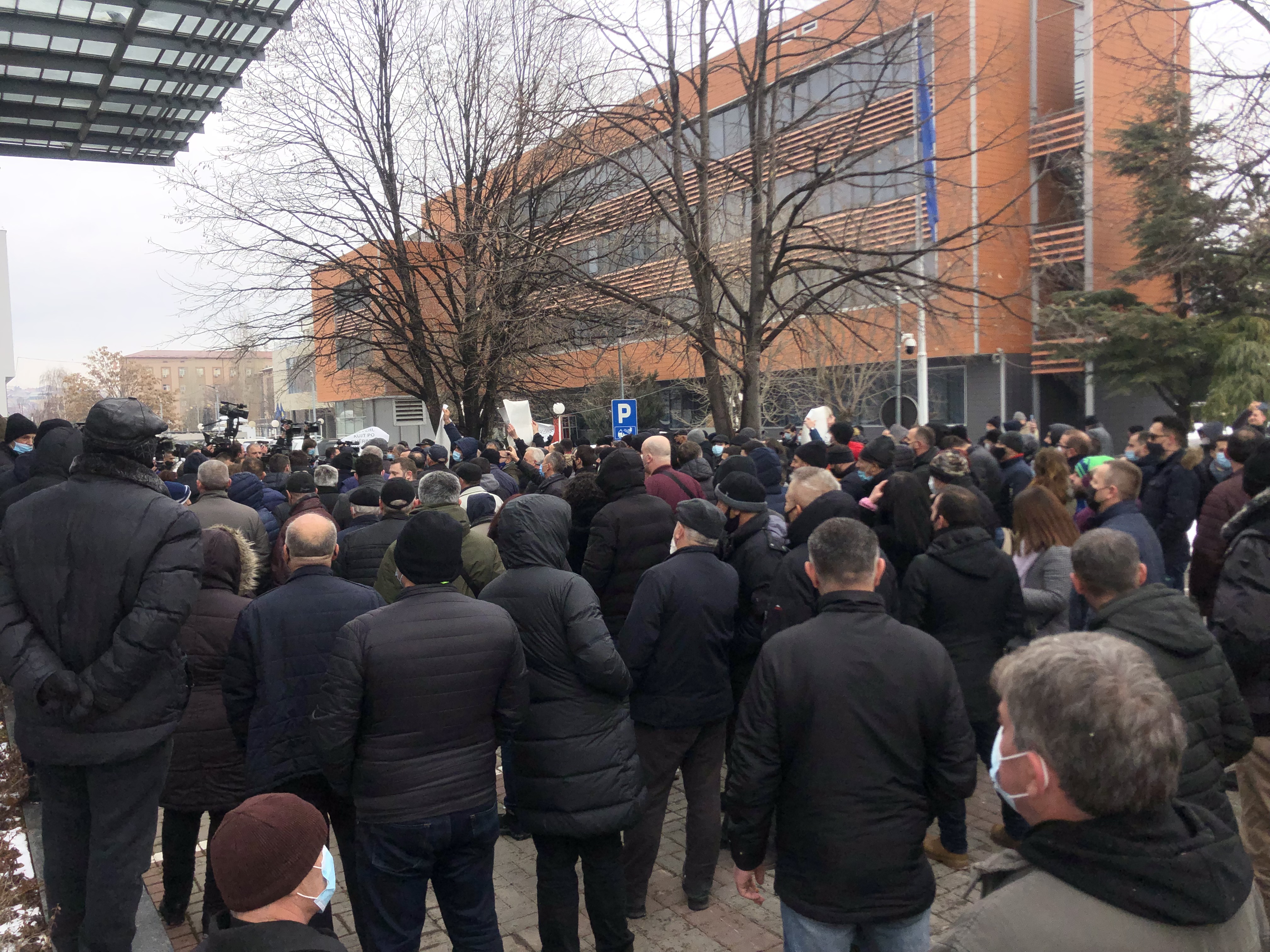 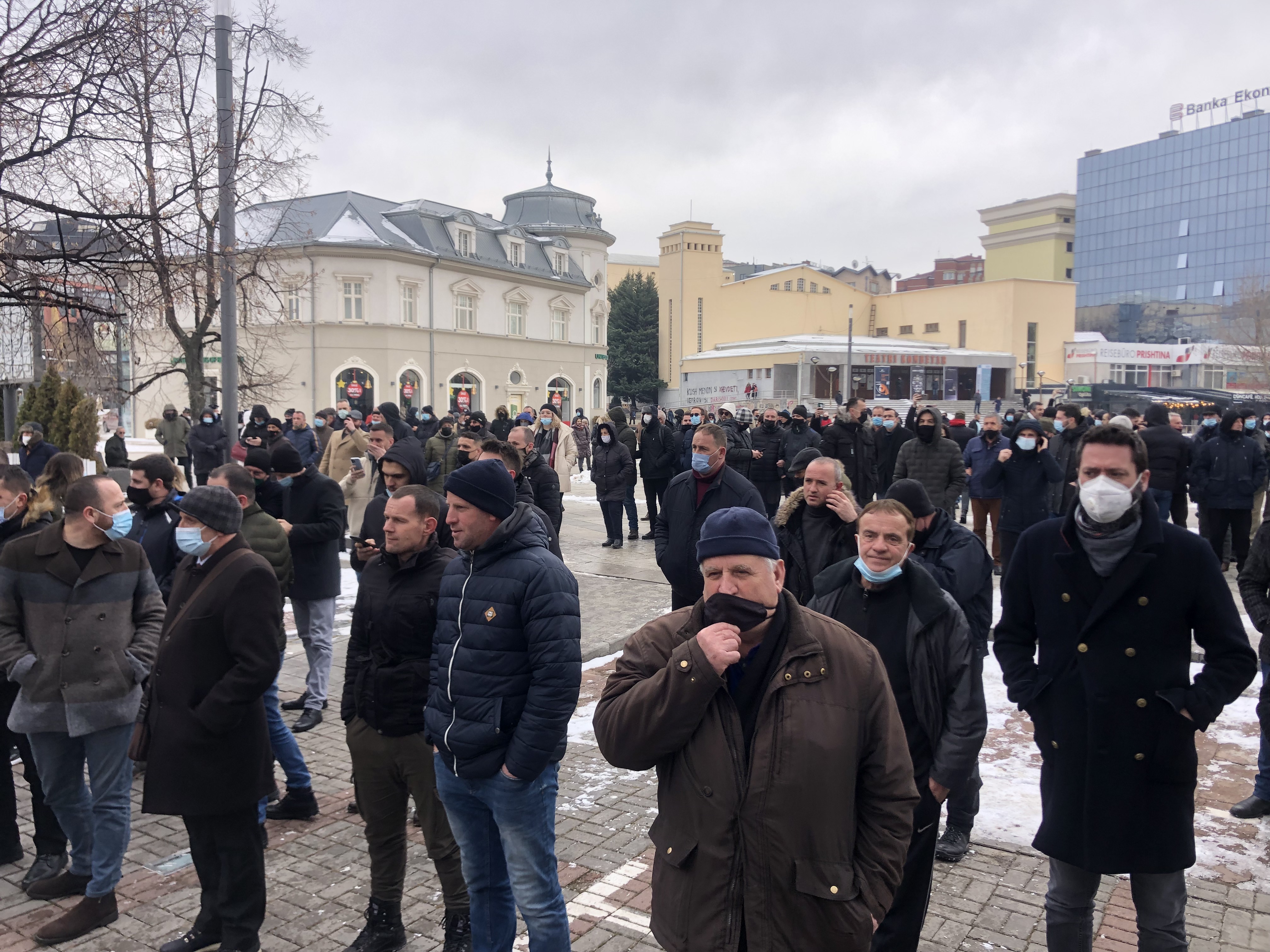 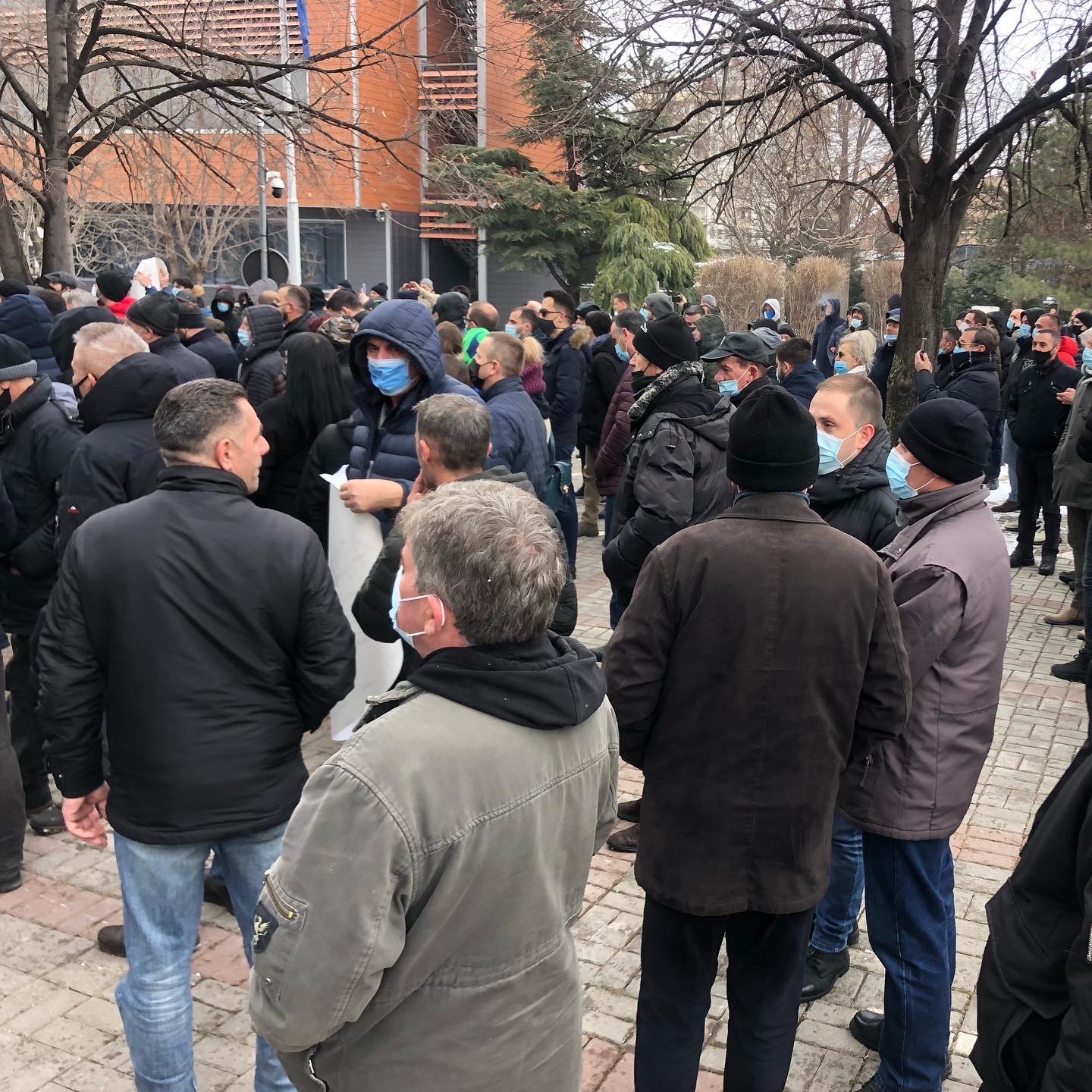 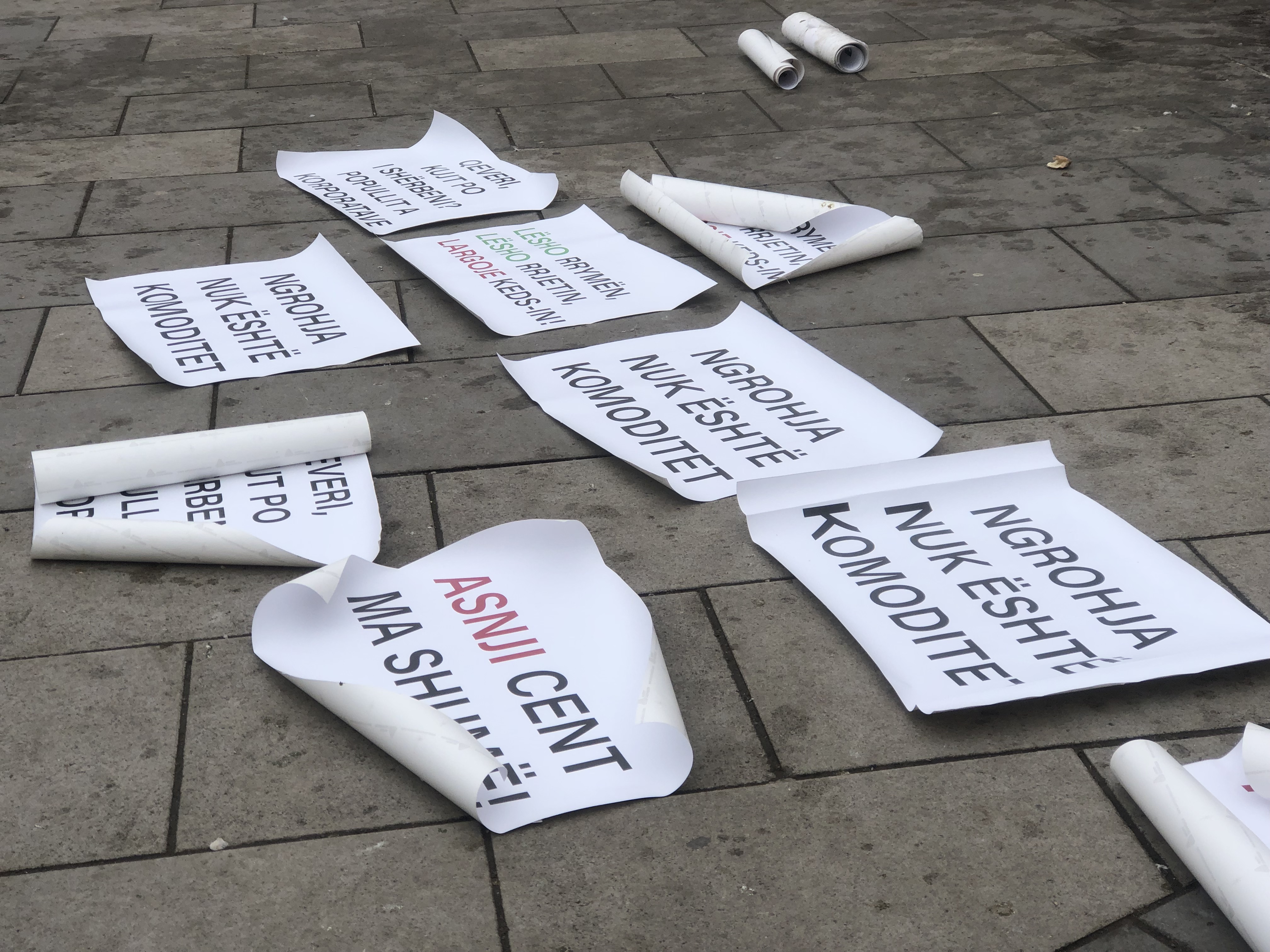 “This proposal, deeply unjust and extortionate, is another attempt to bill us citizens for the enrichment of businesses,” she added.

The planned increase in the electricity price was also condemned on Wednesday by the Social Democratic Party, PSD, an extra-parliamentary opposition party.

It has accused the government of bowing to the distribution company KEDS and the Electricity Supply Company, KESCO. “This building is no longer a government office, but an office completely subordinated to KEDS and KESCO,” PSD activist Nol Nushi said.

After sharp criticism of the government’s handling of the power situation, Prime Minister Albin Kurti said that demand for electricity rose sharply in 2021, which had affected the security of supply.

The government has made a commitment to allocate 75 million euros to mitigate the impact of higher electricity tariffs, in case of a price increase.

Citing the ongoing electricity crisis in Kosovo, the ERO has proposed doubling the price of energy for those consuming over 600 kilowatts. The first 600 kilowatts will stay on the same tariff.

The public consultation on ERO’s proposal for imposing a block tariff ends on January 28.