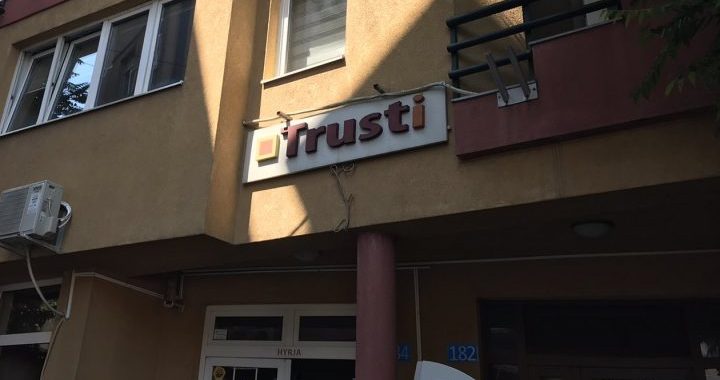 Plans to permit the withdrawal of another chunk of the private pension fund continue to divide Kosovo.

Plans to allow an additional withdrawal from the pension fund by citizens have been criticised by the International Monetary Fund, IMF, deeming it a serious blow to the stability of the pension system that would significantly reduce the real value of future pensions.

“These withdrawals would also translate into a large congestion of domestic capital markets, seriously compromising budget financing and debt sustainability,” the IMF statement on Saturday said.

However, a Kosovo economist, Florim Aliu, said he favoured allowing withdrawal of 30 per cent of the trust funds, saying it would not affect inflation. According to him, on the contrary it would improve economic growth and growth of domestic demand.

“The fact that [Hekuran Murati, Minister of Finance] stated that this infusion of trust funds could cause inflation shows that they do not understand anything from a monetary point of view,” Aliu told Prishtina Insight.

According to him, withdrawing 30 per cent of the trust and injecting it into the economy would be good. Next year, the economy is expected to grow by 3.5 per cent.

“Inflation in Kosovo is an imported phenomenon; it is not generated by our own economy, because domestic production is very low. In this case, imports are very high and it [inflation] comes to us through import prices,” he added.

Aliu said that in these times of rising prices, with the increase in inflation exceeding 10 per cent, we enter risky territory because it means redesigning all contracts within the economy.

“With this high inflation, there is only one operator on the scene and that is the government,” he said.

According to him, the government stands to benefit because with the same taxes it collects more income, while salaries remain the same.

The Kosovo government has said it does not support withdrawal of more funds from the pensions trust, arguing that it does not help social categories most in need, as their percentage of the pension fund is low.

Opposition parties insist that the Draft law on enabling the withdrawal of funds be processed in parliament as soon as possible.

On the other hand, many citizens protested in front of the government on Thursday demanding the right to withdraw up to 30 per cent of the Pension Trust funds. Slogans included: “The trust is ours, not the government’s”, “Savings are for hard days”, “I voted for you, you vote for the trust”.

Nexhat Lluminca, President of the Trade Union of the Kosovo Energy Corporation, said most workers are favour withdrawing funds from the Trust, adding that the country is facing price rises and is still recovering from the aftermath of the pandemic.

“Over 90 per cent of workers  favour withdrawing 30 per cent of money from the  trust pension. This is not the money of the government, it’s ours, and those who do not want to [withdraw funds], do not [have to] withdraw them,” he said.

At Thursday’s plenary session of the Assembly, deputies of the Alliance for the Future of Kosovo distributed banners that read: “Vote for the Trust”.

In 2020, due to the economic crisis caused by the coronavirus pandemic, the Assembly adopted a Law on Economic Recovery that enabled citizens to withdraw up to 10 per cent of their pension savings.

That process started at the end of December 2020 and lasted until the beginning of April 2021.

According to the Pension Fund, over 198 million euros were withdrawn at that time from 427,371 contributors.