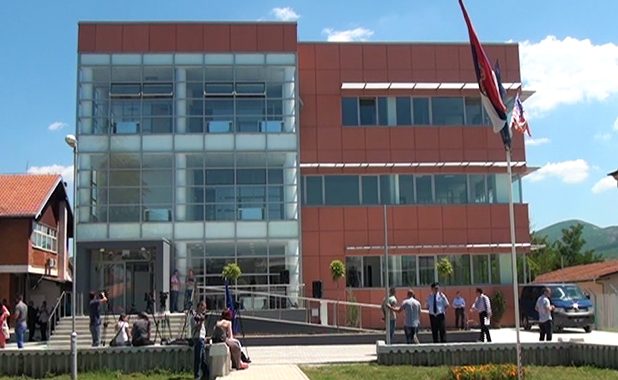 Nenad Rasic’s Progressive Democratic Party has called on the Kosovo Prosecution to investigate the allocation of subsidies to NGOs in Gracanica, citing numerous conflicts of interest.

Former labour minister Nenad Rasic, the head of the Progressive Democratic Party, PDP, has questioned the granting of subsidies by the Municipality of Gracanica to several non-governmental organizations, highlighting numerous conflicts of interest.

In a statement, the PDP said it was asking the Anti-Corruption Agency to investigate whether the distribution of the subsidies were made in accordance with the law. The party also called on the Kosovo Prosecution to conduct a complete review of the process and the Government to prevent the implementation of the Municipality’s decision.

The request relates to a tender issued by the Municipality of Gracanica on November 25 which distributed around 285,000 euros to a number of civil society organizations. The decision, signed by Lubisa Karadzic, the Head of the Municipal Assembly of Gracanica, lists 14 organizations that received 20,356 euros each.

Rasic’s PDP claims that in most cases the beneficiaries were the subject of a conflict of interest with the municipality and received funds as a result of nepotism.

According to documents obtained by BIRN, one of the beneficiaries is the Centre for Peace and Tolerance NGO, which received 20,356 euros. The PDP states that one of the founders of the Center is Gracanica Mayor Srdjan Popovic, who was elected as a candidate from Srpska Lista in 2017.

Another beneficiary is the AZOD NGO, who also received 20,356 euros. According to the PDP, the head of the cadastral directorate at the Municipality of Gracanica, Nebojsa Peric, was listed as a contact person in the application for the tender.

The PDP also claims that another official at the municipality, Slobodan Kostic was listed as a representative for the Efektiva NGO, who also received 20,356 euros.

“All these data are easily verifiable as they are listed in the register of NGOs at the Ministry of Public Administration,” the party states.

The PDP adds that the beneficiaries include organizations that do not exist on the NGO register, including the Center for Mediation and Traditions and an NGO named “SSSS” (a Serbian nationalist slogan). According to the party, most of the NGOs that benefited are unknown to the public.

“We are concerned as the process, which is being conducted in the name of allocating funds to NGOs for the fight against COVID-19, has been carried out in a non-transparent manner,” the PDP states. “The public call was not announced even in the local media, and the fact that exactly 20,356 euros were allocated to each of the 14 NGOs raises suspicions about an unprofessional evaluation of projects.”