On Tuesday, thousands marched in Prishtina to mourn the death of Astrit Dehari, a Vetevendosje activist who died in police custody on Saturday.

“Astrit Dehari died of asphyxiation,” said Syle Hoxha, chief prosecutor in Prizren, after the autopsy on Monday. He also added that investigations were underway.

The preliminary results from the autopsy contradicted the Kosovo Police’s initial statement on Saturday that Dehari’s death occurred on the way to the hospital due to medication the deceased had ingested.

Dehari spent 68 days in detention in Prizren under suspicion that he was involved in an explosive attack outside of the Kosovo Assembly building in August. He had not yet been indicted.

“The last information we have is that he suffered a violent murder in his cell, we’re not talking about a suicide,” said Albin Kurti, Vetevendosje MP on Interaktiv on Monday night. “His death was a result of suffocation by a hard tool, and this hard tool was a plastic bottle found in Astrit’s throat. Doctors said that they’ve never encountered such a case of suicide.”

The autopsy was monitored by three medical experts appointed by the Dehari family and its lawyer, Tome Gashi. The final autopsy report has yet to be released. 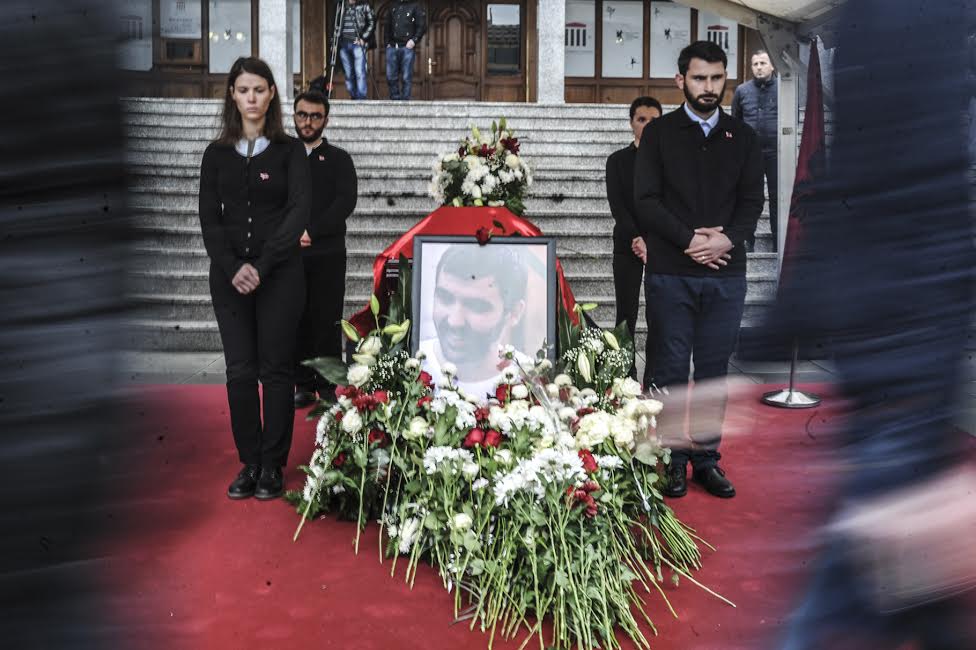 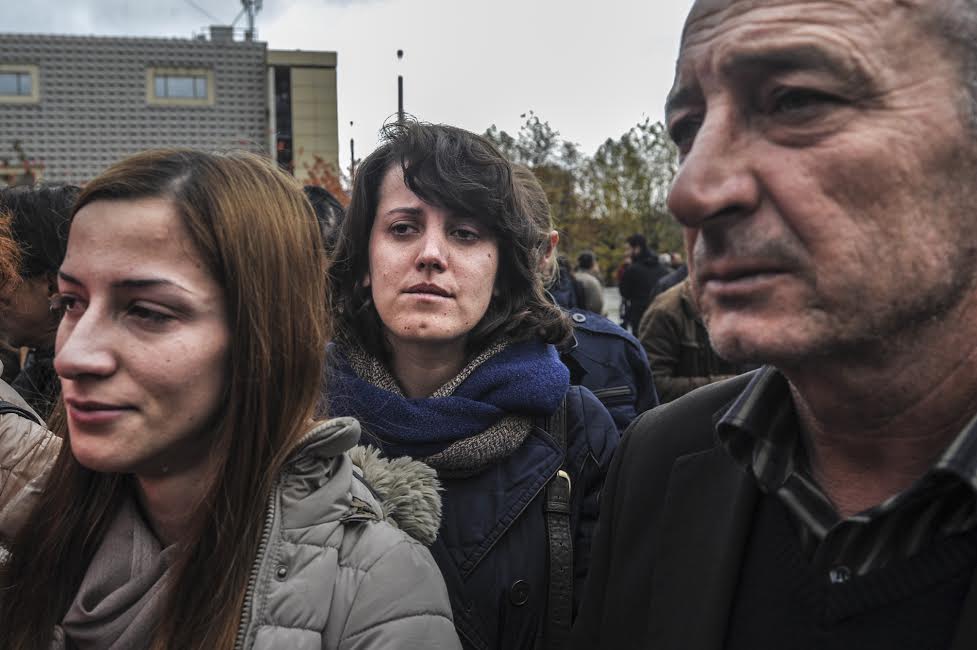 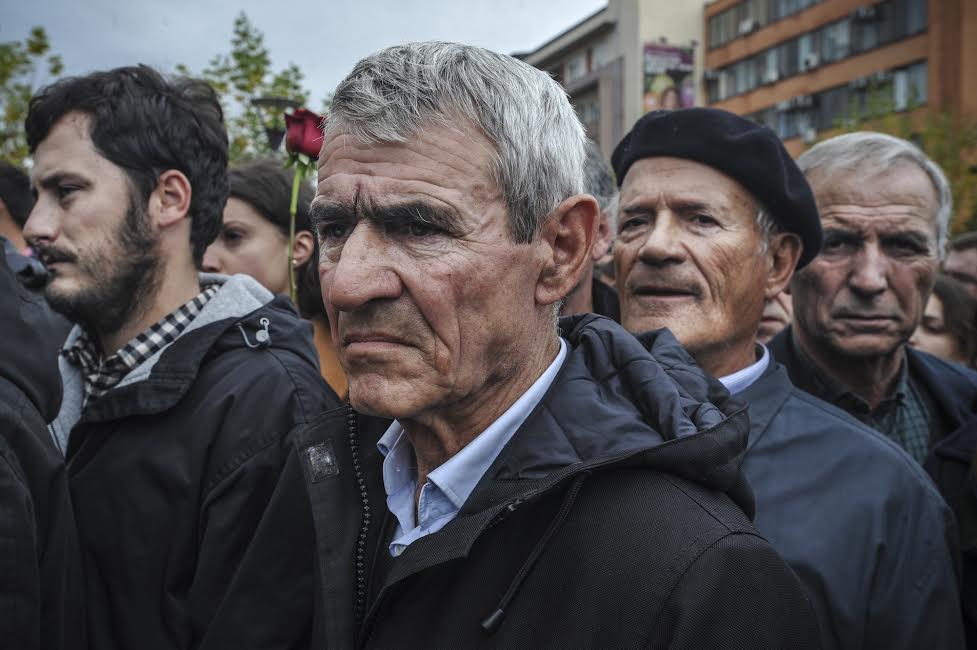 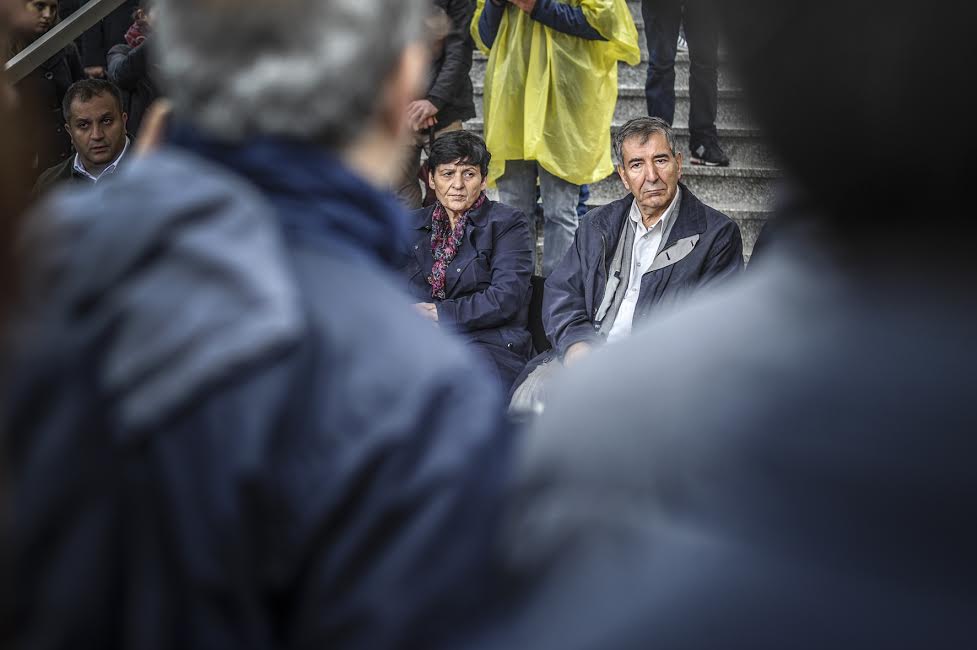 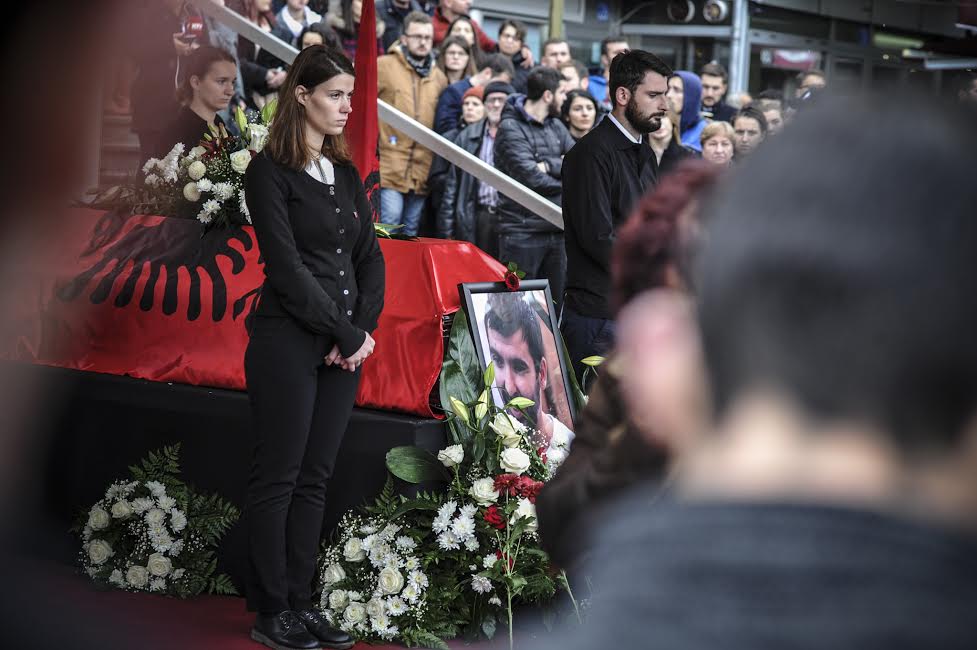 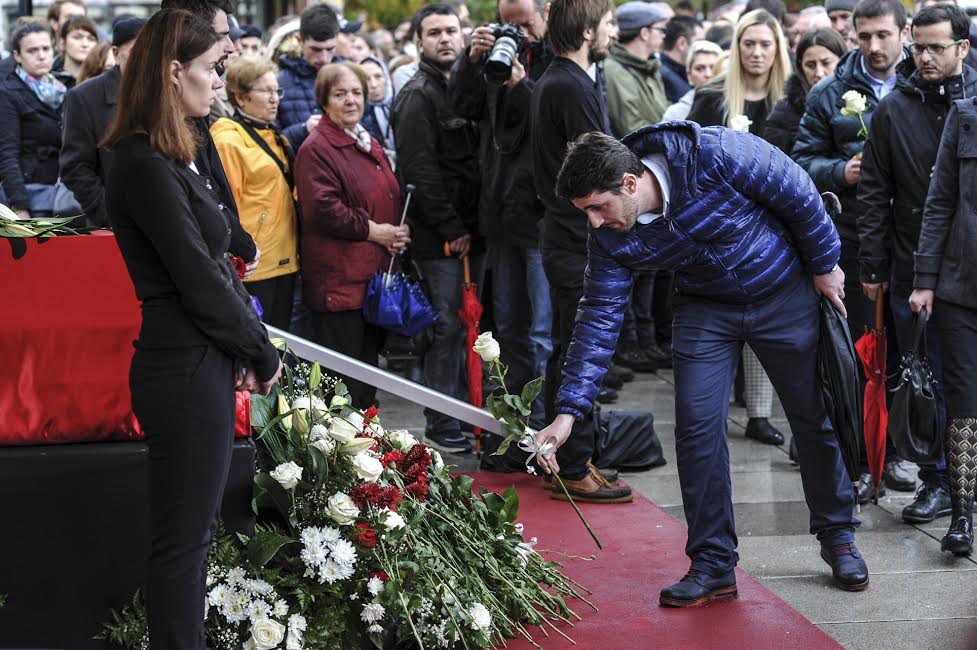 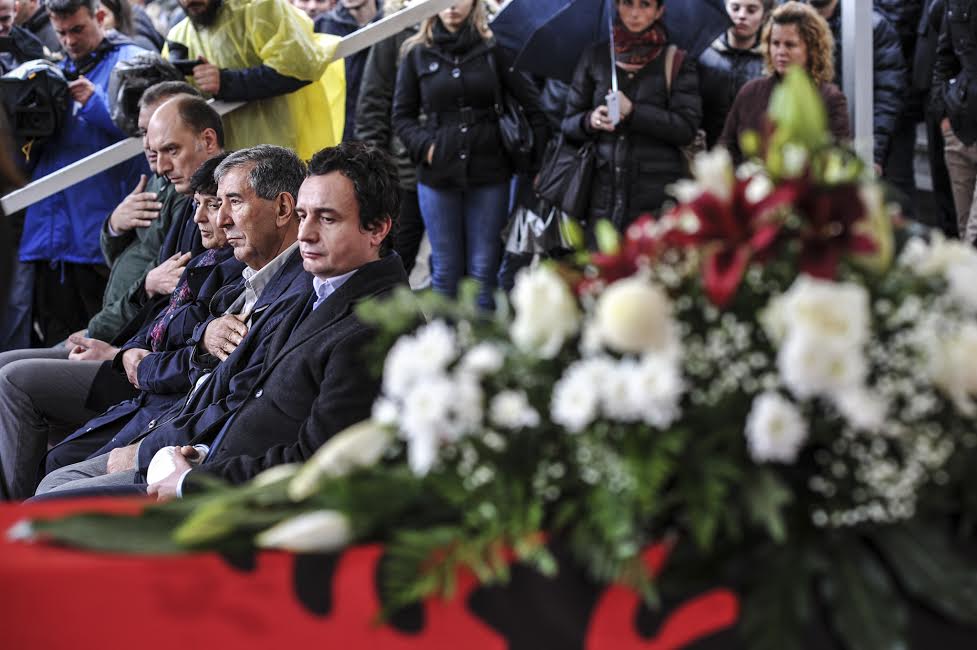 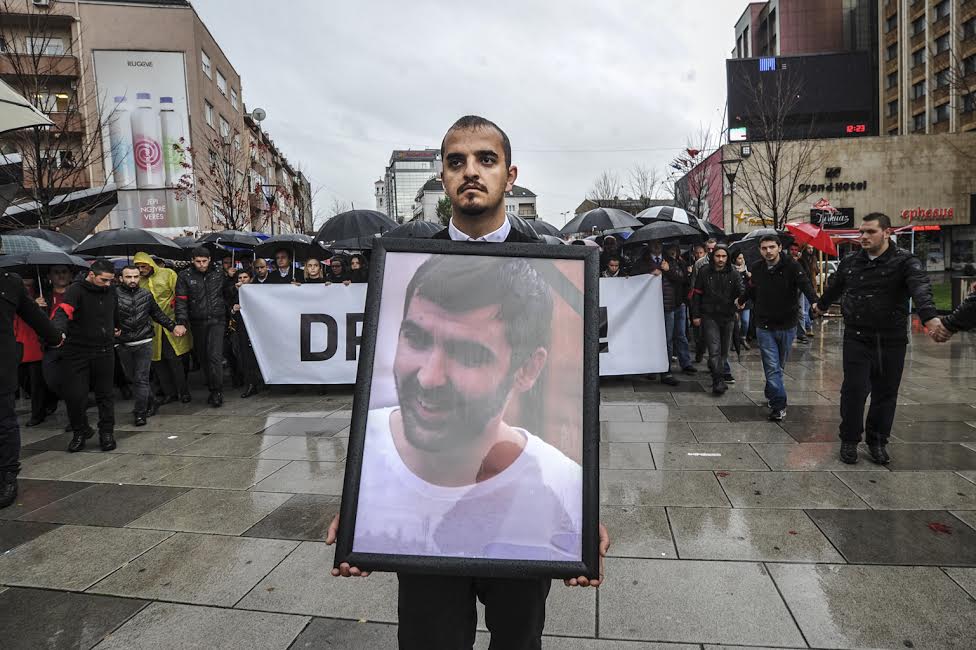 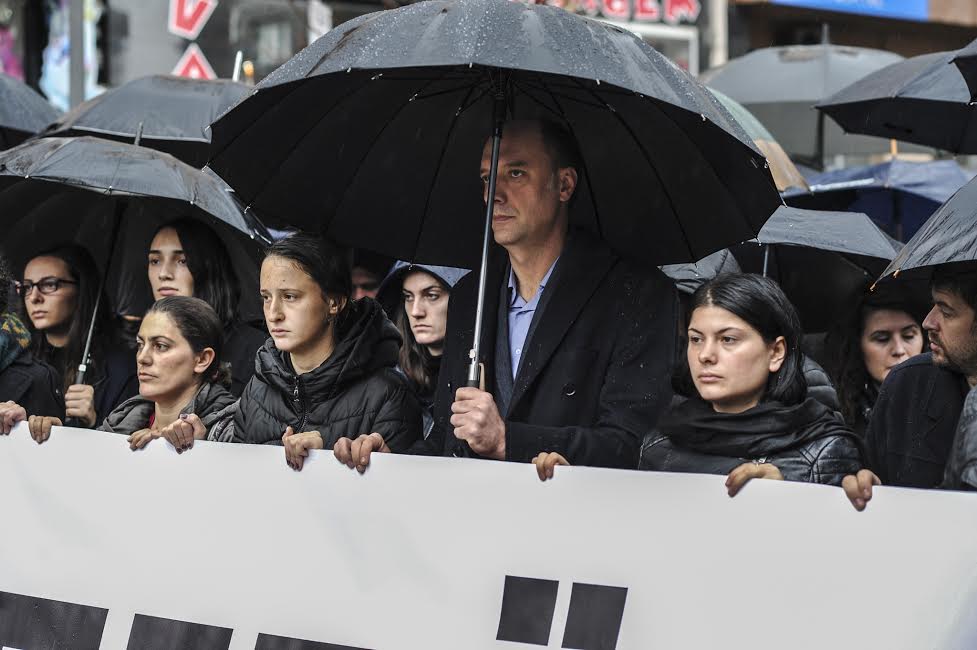 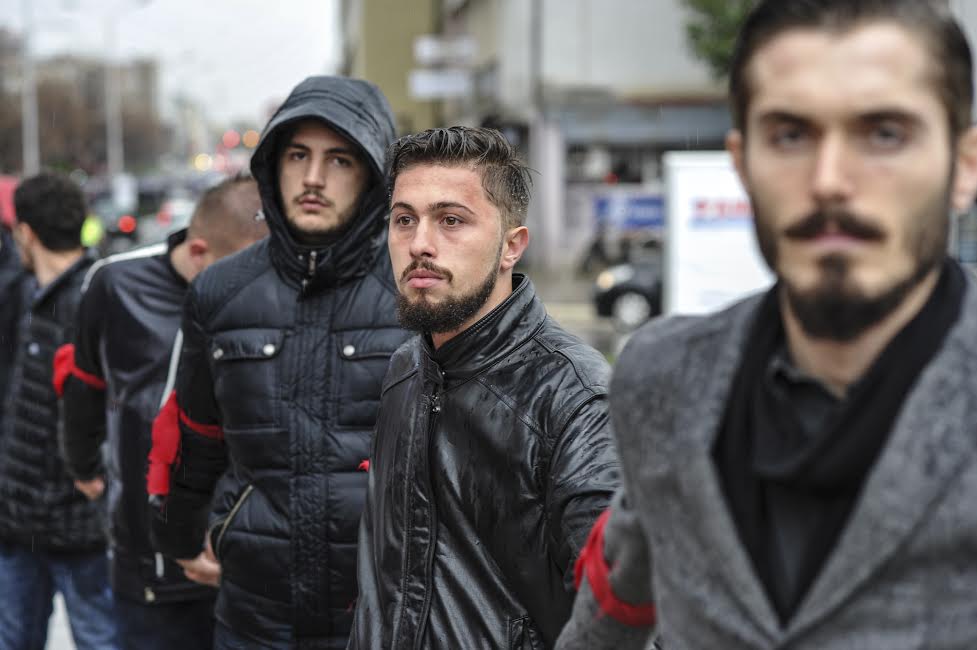 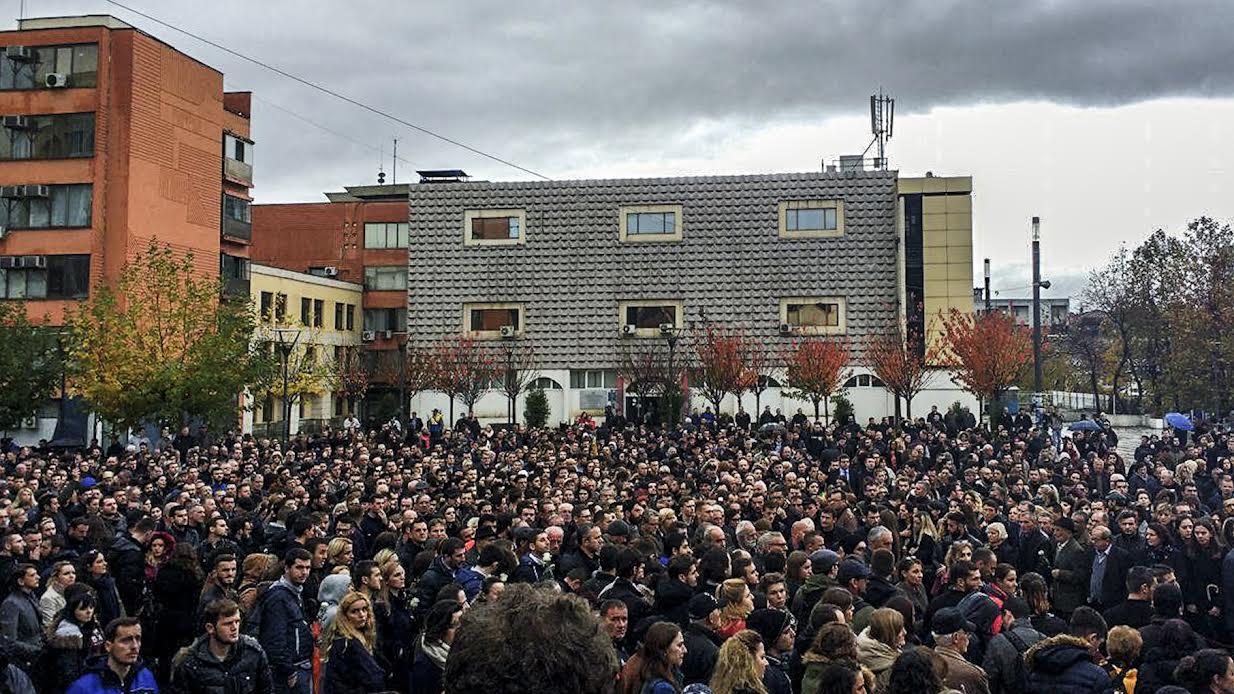