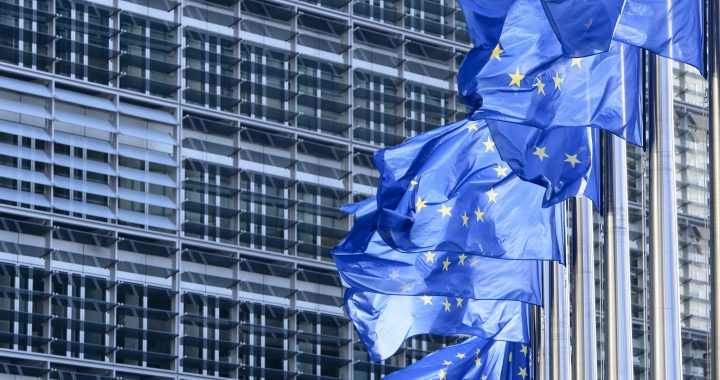 The EU silent on the idea of separation of Kosovo

The EU leaves space for all issues to be discussed and shows no position on the option of border changes.

In a reply for BIRN, EU spokesperson for Foreign Affairs and Security Policy Maja Kocijancic was silent on the EU’s position in regard to the idea of the territorial separation of Kosovo, and whether or not the EU would exclude this option from the table in the context of the Brussels dialogue.

The idea of land swaps, border corrections or border changes between Kosovo and Serbia has been circulated for the last few months, with Kosovo President Hashim Thaci and his Serbian counterpart Aleksandar Vucic forging the idea  in August 2018 at the Alpbach forum in Austria.

However, in her response, Kocijancic did not exclude the possibility that issues concerning the Trepca mine in the North Kosovo will be on the table for discussion.

According to Kocijancic, “The agenda in the Dialogue is decided by Belgrade and Pristina, we don’t comment on the points they want to discuss.”

The EU’s position was considered by Kosovo politicians as backing of the idea of separation of the territory. Kosovo Prime Minister Ramush Haradinaj condemned the EU spokesperson’s response as allowing for a “breach of Kosovo’s sovereignty.”

“Trepca is not an open issue between Kosovo and Serbia and the people of Kosovo and its institutions will not allow false topics to be created that clearly aim for the separation of Kosovo,” said Haradinaj on Tuesday in reaction to Kocijancic’s response.

On Tuesday, Serbian news agency Tanjug sparked reaction in Kosovo by publishing that the EU spokesperson left the option open for the Trepca mine to be included in the Brussels dialogue, responding to a question on the consequences of the law that passed through the Kosovo Assembly on Saturday.

“The EU aims to resolve all open issues between the two through a legally binding agreement that would fully normalize the relations between Kosovo and Serbia,” said Kocijancic.