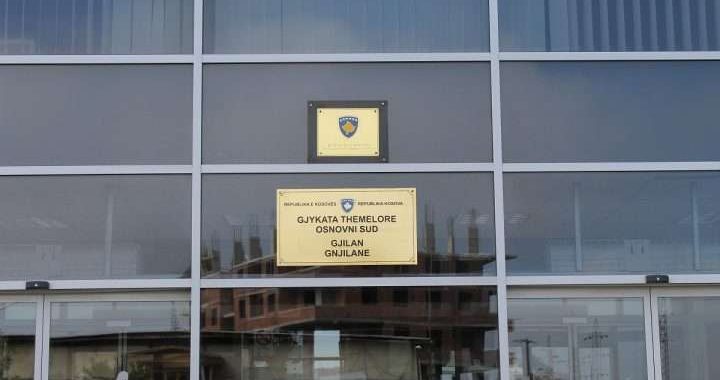 A logopedist has been handed 30 days of detention after allegedly insulting a small girl with autism during a health session.

A video recording went viral on Sunday in Kosovo where a speech therapist, identified as I.F., can be heard verbally insulting a three-year-old with autism.

The man was then arrested on suspicion of having committed the crime of unconscionable treatment. About an hour after the session ended, the logopedist was attacked by two family members of the patient.

The Basic Court in Gjilan sentenced the doctor and the two accused of attacking him, I. Sh. and R.V., to 30 days of detention.

According to the Gjilan Prosecution, I.Sh. had sent his three-year-old daughter for treatment to the speech therapist at his private practice. He was then accused of using offensive and derogatory words towards the child.

“There is a suspicion … that the defendant I. F., on November 26, 2022, in the time interval of 10.00-11.00 minutes, in the private practice, in the capacity of a speech-language pathologist, openly used an inappropriate method for treatment and did not implement the rules of the speech therapist profession,” the court said.

“The lack of an electronic database for the staff of ShSKUK makes it difficult to track in real time the work, advancements and possible absences of the staff. For this reason, the management of ShSKUK two weeks ago started the process of digitizing the data of its staff,” the Clinical and University Hospital Service of Kosovo said.

The Association of Doctors of Kosovo on Monday said that “this is not the first and only case of health professionals working without valid licenses… or as in this case, without a license at all”.

BIRN has not yet to confirm whether I.F has been operating without a license.

“The Chamber of Physicians of Kosovo has constantly tried to coordinate and hold meetings with the leaders of ShSKUK, but they neither had the desire nor the ‘time for these coordinations,” it wrote on Facebook.