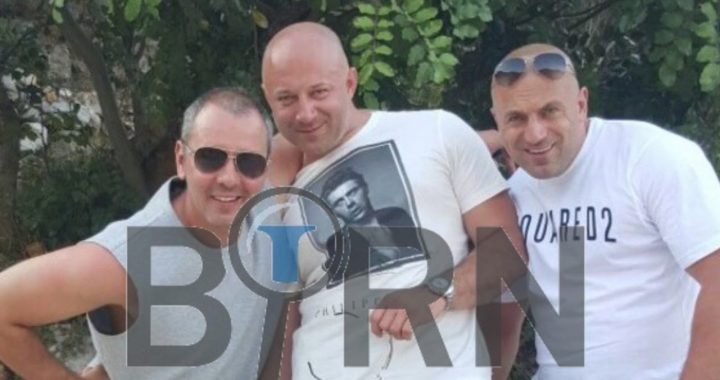 Sanctions are imposed against Zvonko Veselinovic as an “organized crime group leader” dealing in illicit goods, money, drugs and weapons - and 13 others.

The US Treasury Office’s of Foreign Assets Control, OFAC, said on Wednesday that it has imposed sanctions on a controversial Serbian businessmen from Kosovo, Zvonko Veselinovic, for being “one of Kosovo’s most notorious corrupt figures”.

The OFAC marked Veselinovic as an “organized crime group leader”.

“The Veselinovic OCG is engaged in a large-scale bribery scheme with Kosovar and Serbian security officials who facilitate the group’s illicit trafficking of goods, money, narcotics, and weapons between Kosovo and Serbia”, OFAC said in a press release.

The OFAC claims that Veselinovic and his brother Zarko “as of late 2017… had agreements with politicians to help their party win elections, secure political victories for their candidates, and contribute large sums of money to candidates”.

“In return, these politicians would grant the brothers control of certain areas for their businesses and where they could conduct their illicit business activities without interference by Serbian authorities, and would also provide proprietary business information to support the brothers’ business investments”, the press release said.

“The politicians would also reward the Veselinovic brothers by working to grant the brothers the best infrastructure contracts,” it added.

Among the other people sanctions were imposed against are Marko Rosic, one of the defendants in the case of the murdered Kosovo Serb politician Oliver Ivanovic in 2018.

The indictment for the murder of Ivanovic, filed in December 2019, said that Radoicic and Zvonko Veselinovic were leaders of a criminal group responsible for the killing, and accused several policemen of aiding the crime.

They denied involvement, and Rosic pleaded not guilty. Also on the US sanctions list is Zeljko Bojic, former Chief of Operations of the Kosovo Police for the North Region, Bojic was accused over Ivanovic’s murder, but not indicted.

OFAC imposed sanctions also against eight more people, and against 24 companies in Kosovo, Serbia, Croatia and Bulgaria, which the OFAC claims are connected to Veselinovic, Radojicic and others.

“Transnational organized crime and corruption often go hand in hand with massively destabilizing effects on rule of law and democratic governance,” the Director of the Office of Foreign Assets Control Andrea Gacki said.