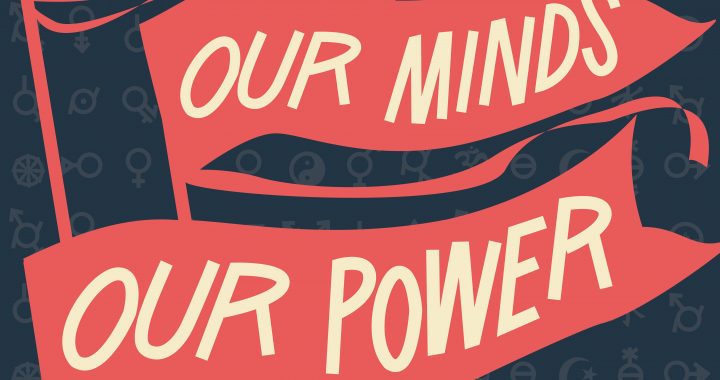 The day after Donald J. Trump’s inauguration, Kosovars will march for women’s rights in solidarity with the Women’s March on Washington.

According to its official website, the Women’s March on Washington is a grassroots effort to be proactive about women’s rights in the new Trump administration. The march will take place on Saturday at 1:15pm, one day after the inauguration of President Donald J. Trump. The event aims to “send a bold message to our new administration on their first day in office, and to the world that women’s rights are human rights.”

According to the organizers, parallel marches will take place in 616 others cities around the world, including in Prishtina. The march, organized by the Kosova Women’s Network, KWN, will begin at 11:00 at Zahir Pajaziti square.

Adelina Berisha of Kosovo Women’s Network said the march is being organized because “the new president has used offensive, racist and misogynistic language against marginalized groups such as people of color, women, LGBTQIA, people with disabilities, et cetera.”

“Human rights activists organized this march to remind the new president to be careful during his mandate.”

In a press release, KWN says they are marching to denounce the use of sexist language by Kosovar politicians, especially the language used against Justice Minister Dhurata Hoxha and deputy speaker of Assembly, Aida Derguti.

Berisha and many other activists say Kosovo leaders and politicians often use sexist language towards leading women.

“The sexist language is one of the issues which will be in the center of attention of this march,” said Berisha.

She added that KWN calls for stopping violence against women, respecting women’s reproductive rights, procuring equal pay and equal employment opportunities for women and men, protecting people with disabilities as well as LGBTQIA people, and emphasizing that women’s rights are human rights.

Berisha expects a high turnout after more than 200 people announced their participation on Facebook.

Other cities in the world that are organizing the sister marches are mostly organizing them in front of US consulates and embassies. However, Prishtina’s sister march is organized in the main square, and for a legitimate reason, Berisha said.

“Since we are addressing problems that affect women and other marginalized groups in Kosovo, we will have the march in the main square, since there are more citizens whom we want to target through this march, and since we are directing our protest towards our leaders and politicians.”

KWN calls for all citizens, human rights activists, men and women, to join this march for women’s rights.