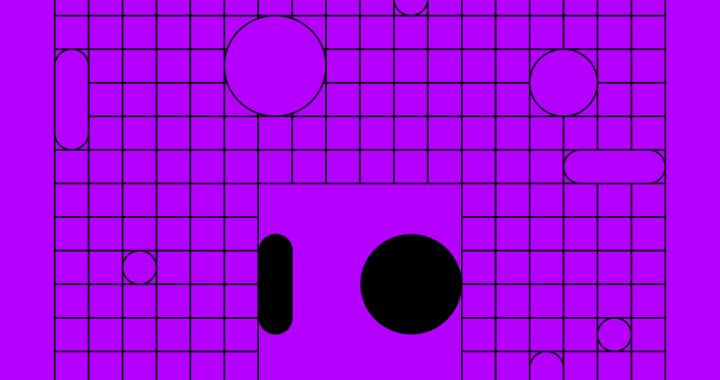 After its postponement in May this year, the 2020 edition of the polip international literature festival finally kicks off this Friday night. Marking its 10th anniversary, this year’s festival is dedicated to the theme of Change Your Language! and will be streamed virtually for audiences over the next three days on the Qendra Multimedia Facebook page.

With around 30 authors, journalists and filmmakers from the Balkans and Europe, this year’s festival will tackle the issue of how to transform the language so that it can enable deeper and more meaningful communication during the COVID-19 pandemic.

The festival will begin Friday with a joint drive through Prishtina that will start at 19:30 at Qendra Multimedia’s former performance space in the Dardania neighbourhood of Prishtina. Anyone with access to a radio can join by car or bike, and listen to the poetry readings on polip’s radio FM frequencies, which will be announced before departure.

The official opening of the festival starts at 20:00 with readings from guests that include author and columnist Tomislav Markovic and poetess and translator Anna Kove, as well as music provided by Jazz artist, Illir Bajri. This event will be live streamed from the Oda Theatre in Prishtina via Facebook.

The festival continues Saturday with the first discussion, “Face to Face,” between two of polip’s organisers, Sasa Ilic and Jeton Neziraj, who will reflect on the past 10 years of interconnecting the literary and arts scene in the region.

The talk will be followed by a panel discussion titled “Change your language!”, which tackles the issues of inherited discourses in everyday and literary language production. The second day concludes with another poetry reading at Oda Theater, featuring poetess Sibel Halimi, filmmaker Aurela Kadriu and essayist Loer Kume.

Sunday’s offering consists of the online screening of the monodrama “02.08.1994” by Edis Galushi and a panel discussion titled “About the Freedom & About the Limits,” which takes a look at the political and social functions of literature. This final panel will be moderated by the writer and theatre critic Natasha Tripney.

The festival draws to a close on Sunday evening with a music performance by Bystandr, a rock band from Ferizaj, and poetry readings that including pieces by poetess Nora Prekazi, writer Artrit Bytyci, and director of Qendra Multimedia and playwright Jeton Neziraj.

“The highlight of this year’s festival will be the face-to-face discussion between the two co-leaders and curators of polip festival, Sasa Ilic and Jeton Neziraj on Saturday at Oda Theater,” co-organizer and project manager of “Culture for Change,” Arif Muharremi told Prishtina Insight.

Muharremi also recommended the online screening of the monodrama 02.08.1944 by Edis Galushi, which he explains tells the story of Roma victims during World War II.

The coronavirus crisis has seen the cultural sector take a big hit in Kosovo, however, the organizers of polip 2020 are nothing if not adaptable when facing the challenges to adjust the 10th edition of polip.

Muharremi emphasized that the pandemic is not only a public health crisis, but also a cultural crisis. He added that allowing cultural organizations to work in these times is beneficial for the whole society, as it helps curtail the spread of social anxieties.

For more information about the program visit the polip website here or the Qendra Multimedia Facebook page here.