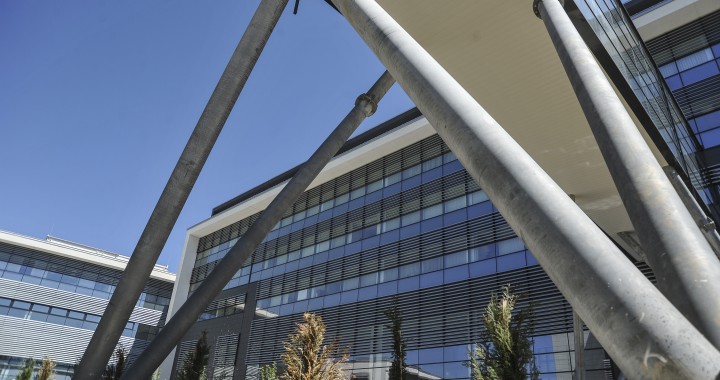 KPC acted against the Constitution and Kosovo laws when it refused BIRN’s request for access to public documents, the Basic Court found.

The Kosovo Prosecutorial Council, KPC, will no longer be able to keep the decisions on disciplinary cases against prosecutors closed to the public. The decision taken by the Basic Court in Prishtina was the second court ruling in favor of the Balkan Investigative Reporting Network, BIRN, in a legal battle against KPC.

In October 2012, BIRN requested access to public documents regarding the final verdicts and disciplinary measures taken against prosecutors for misconduct. Both the Law on Access to Public Documents and the Kosovo Constitution guarantee the right to access to such documents.

After being rejected access to information from KPC, BIRN took the Council to court in November 2012. In 2015, the Court ruled in favor of BIRN but the decision was appealed and sent to retrial.

Four years later, the Basic Court verdict of June 28 proved for the second time that the plaintiff’s allegations were grounded.

“The right to access public documents is a fundamental right for a free and democratic society and is one of the indicators of transparency and accountability of public authorities towards citizens, civil society, media, et cetera,” said the verdict.

“The required information according to the evaluation of the Court cannot be considered private since the actions of the individuals in their official capacities as prosecutors are official actions of public employees that fulfill public duties. Their actions have a direct impact on the legal rights of citizens of the Kosovo Republic, in which case they ask for integrity and trust in the decision-making process by the prosecutors, and as a result, indecent behavior of prosecutors does not violate ‘privacy,’ and in the case that it would fall within the domain of their privacy, it would eliminate the public nature of their duty as prosecutors and defenders of the law in Kosovo at the core,” continued the verdict.

The court rejected the defendant’s allegations that BIRN would violate the privacy of the prosecutors if given access to the required documents.

“Kosovo public prosecutors are known by name and surname, and in the moment they are decreed, they are public and publishing the name and surname of the prosecutor. The disciplinary measures taken against them by the plaintiff would not infringe upon their personal data. The plaintiff did not request documents from the defendant during the disciplinary investigation against prosecutors, but has requested documents, specifically final decisions,” the verdict says.

According to the verdict, KPC violated Kosovo’s Constitution, the Law for Administrative Procedures, the Law for Access to Public Documents, and the Law for Protection of Personal Data.

The court has obligated the KPC to annul the 2011 decision in which they refused access to the requested documents for BIRN. Thus, they have obligated KCP to allow BIRN access in all final decisions with which disciplinary measures were taken against prosecutors of the Republic of Kosovo.

In October 2015 BIRN won a legal battle against the Prime Minister’s Office, which previously denied access to public documents regarding expenditures of the prime minister, ministers, and other state officials. Although the court’s ruling was final, the PM’s office has yet to provide the requested information.