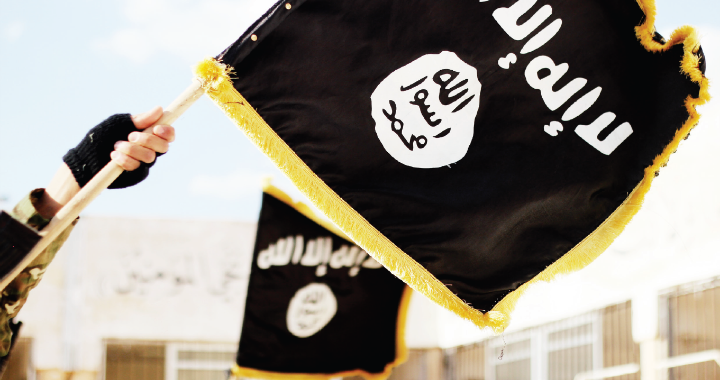 Reporting to MPs, Kosovo’s minister of interior expressed his worries about the young age of Kosovars participating in conflict, their vulnerability to indoctrination, and radicalization in prisons.

Reporting in front of the Parliamentary Commission for Security about the security situation in the country, minister Hyseni focused on extremism and revealed data on Kosovo citizens currently participating in armed conflicts abroad.

“There are 70 active Kosovar fighters in Syria and Iraq today. Unfortunately, there also are 38 women and 27 children in conflict zones, while 57 Kosovo citizens have been declared dead,” informed minister Hyseni, adding that it was unclear whether the deceased were murdered in armed conflict or had committed suicide.

Until recently, the “indoctrinated” people were 18-27 years old, but recent trends reveal a general decrease in the average age, claimed the minister while expressing his concerns about the youth’s vulnerability to “indoctrination.”

“It’s difficult to know where, how, and when terrorists will strike,” said Minister Hyseni on Tuesday in front of the MPs. “ [We need] education, awareness campaigns, and religious tolerance so that people are protected from radicalization.”

“The problem is radicalization in prisons. Instead of reading Nobel writers, they read books from mad men,” declared Hyseni. “We have about 40 people sentenced in Kosovo jails and we need to ensure that they are reintegrated into society.”

314 Kosovars have participated in conflicts in Syria and Iraq in total. Since 2013, the Kosovo Police initiated 199 criminal investigations against people related to terrorist activities and fighting abroad, acts that are illegal in Kosovo. 102 were arrested, 70 have been indicted, and 34 have been sentenced. However, in many indictments the prosecution relied on flimsy evidence and gave harsh sentences even to people who cooperated with the local authorities after they willingly returned from war zones.

On July 18, five people were sentenced with, in total, 49 years of jail after being declared guilty of “preparing terrorist acts.” The convicted were planning to shoot a pro-ISIS propaganda video at the Badovci lake outside of Prishtina in July last year.

In March 2016, Hyseni declared that no Kosovars had left for Syria in the past nine months.

In June, the New York Times reported that through Saudi funding, Kosovo had become “a fertile ground for ISIS.” The then acting Foreign Minister Petrit Selimi and security expert Florian Qehaja reacted to the article, claiming that it had underplayed recent positive developments. Other experts also reacted to the article’s “overblown” claims on Prishtina Insight and elsewhere.

“The New York Times article was an article that was adapted to the editorial policy, and did not represent the truth on this matter,” said minister Hyseni, adding that Kosovo had nothing to hide in this regard.