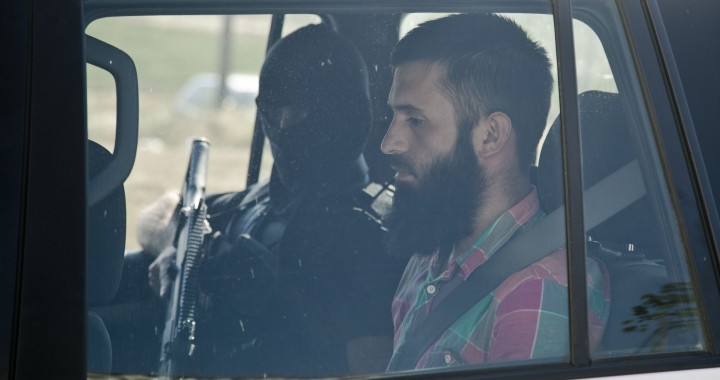 Five defendants in the “Badovci case” have been found guilty of planning terrorist acts.

The Basic Court in Prishtina has issued a verdict today on the five defendants of the “Badovci case.”

According to the verdict, Besnik Latifi was sentenced to 13 years, Gazmend Haliti to 12 years, Milazim Haxhiaj to 10 years and three months, Fehmi Musa to four years, and Enis Latifi to 10 years.

The five defendants were accused of going to the Badovci Lake near Prishtina in July of last year with the intent of recording a propaganda video. According to the indictment, the defendants were planning to pledge allegiance to Abu Bakr al Baghdadi, the leader of the terrorist organization “the Islamic State,” or ISIS.

According to the prosecution, the group intended to publish the video on the internet in order prove that ISIS is expanding in the Republic of Kosovo.

The defendants brought along video props, including a Kalashnikov and five rounds of bullets, camouflage uniforms, masks, and an ISIS flag, the indictment states.

A plot to poison Prishtina’s water?

When the five defendants were arrested, suspicions arose that they had intended to poison the lake, which is a source of tap water for a large portion of Prishtina’s residents.

After the incident was reported, Prishtina Regional Water Company halted the water supply until an analysis proved that the water was safe. After six months of investigations, the lead prosecutor Drita Hajdari dropped the poisoning charges.

Instead, the five defendants were accused of “preparation of terrorist offenses or criminal offenses against the constitutional order and security of the Republic of Kosovo.”

According to the Kosovo criminal code, even attempted terrorist actions are considered a criminal offense.

Kosovo holds the European record in terms of terror-related crackdowns with a total of 120 arrests and more than 60 suspects facing trial.