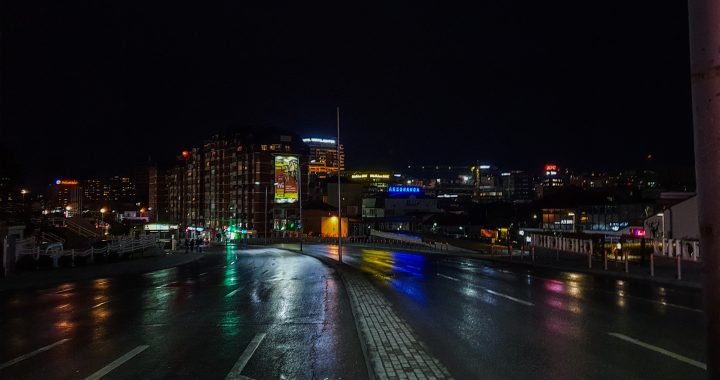 The outgoing Kosovo Government has relaxed measures to prevent the spread of coronavirus but members of the COVID-19 advisory board claim they were not consulted over the proposals.

At an online meeting held on Thursday, the outgoing Kosovo Government voted to relax three measures in place to prevent the spread of COVID-19.

The curfew in force in high-risk municipalities has been scrapped, while businesses in these municipalities can now operate until 22:00. Students are also set to return to universities, with in-person teaching now permitted.

In a press release, the Kosovo Government stated that the decision taken was based on recommendations provided by the National Institute of Public Health, NIPH.

However, Lul Raka, the head of the advisory board on COVID-19 within the NIPH stated on social media that he had not been consulted over the decision. “I see it reasonable to explain that neither I, as head of the board, or any other member was not  consulted about the proposal,” he said.

The Kosovo Federation of Health Care Unions also criticised the decision to relax measures, labelling it “scandalous and unacceptable.”

“To make it worse, no political party is reacting,” the Union said in a press release. “[The Federation] once again demands collective responsibility, as political parties are not prioritising public health, only their votes.”

Earlier on Thursday, the NIPH announced that 344 new cases of coronavirus had been recorded in the previous 24 hours, stating that there are currently 7,008 recorded active cases in Kosovo.