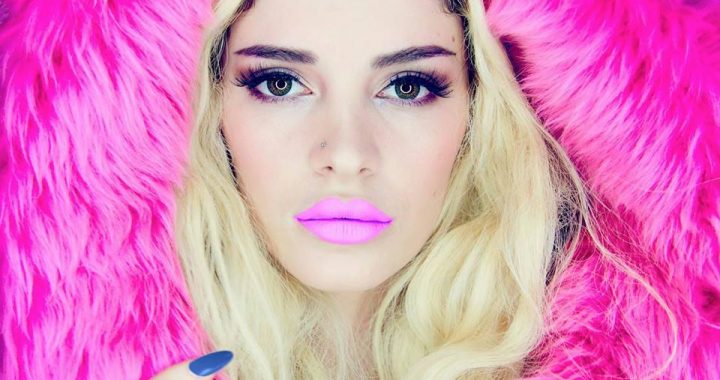 Prishtina-born singer Era Istrefi, who gained international acclaim with her song “Bon Bon” in 2016, will sing the official 2018 FIFA World Cup song alongside Will Smith and Nicky Jam according to Billboard and other publications.

The anthem of this year’s world cup, to be held in Russia, is produced by the American producer Diplo and will be released on May 25.

The official song is usually either performed at the opening or closing ceremonies of the competition, thus attracting a large number of viewers.

The song marks a comeback for the American actor Will Smith, who was a popular hip-hop artist as part of a duo with DJ Jazzy Jeff and the Fresh Prince in the 1980s and 1990s, and then later on as a solo artist. On the other hand, Nicky Jam is currently one of the most popular Latin American performers, with his song “El Amante” having over 1 billion views on YouTube.

Istrefi, the youngest of the trio, went viral in late 2015 when her song “Bon Bon” became a club sensation all over Europe and even in the US. Istrefi was then signed to Sony Music Entertainment and Ultra Music, producing a couple of club hits, including one with the popular artist French Montana.