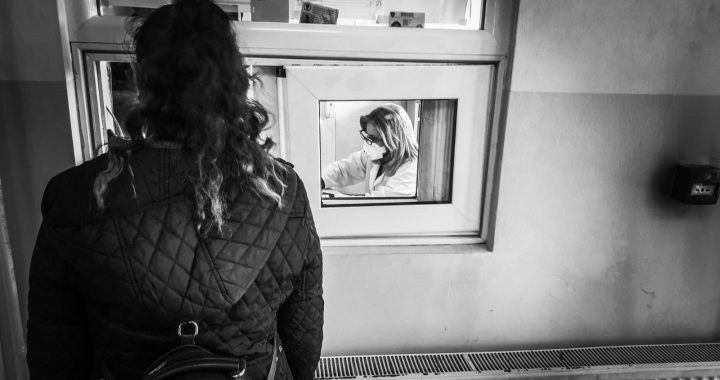 Two patients are being treated at the University Clinical Centre of Kosovo in Prishtina having tested positive for coronavirus on Friday.

Vitia stated that of 15 suspected cases of coronavirus tested on Friday, two tested positive. “The health of the patients is stable,” said Vitia, who confirmed that the two confirmed cases involved a 20-year-old Italian citizen and a 77-year-old citizen of Kosovo.

The minister went on to explain that the patients were currently hospitalised at the University Clinical Center of Kosovo in Prishtina. He added that the National Institute of Public Health has taken further measures to isolate all persons who have made contact with the two people confirmed as infected.

Prime Minister Kurti called for calm, and urged citizens to remain at home. “We call on citizens not to come to the infectious clinic if they have signs of illness,” Kurti said, advising citizens to call a helpline [038 200 80 800] made available by the Ministry of Health for those suffering suspected symptoms such as a dry cough, fever, and breathing difficulties.

Until Friday’s announcement Kosovo was one of the only countries in Europe yet to announce a confirmed case of the virus, having tested over 100 people. The spread of the virus was declared as a pandemic by the World Health Organization on Wednesday.

The government announced a series of measures to help protect against the spread of Coronavirus on Wednesday evening, while the border with Albania was closed on Friday. A meeting of the government is scheduled for 19:00 on Friday, where further measures are set to be discussed.