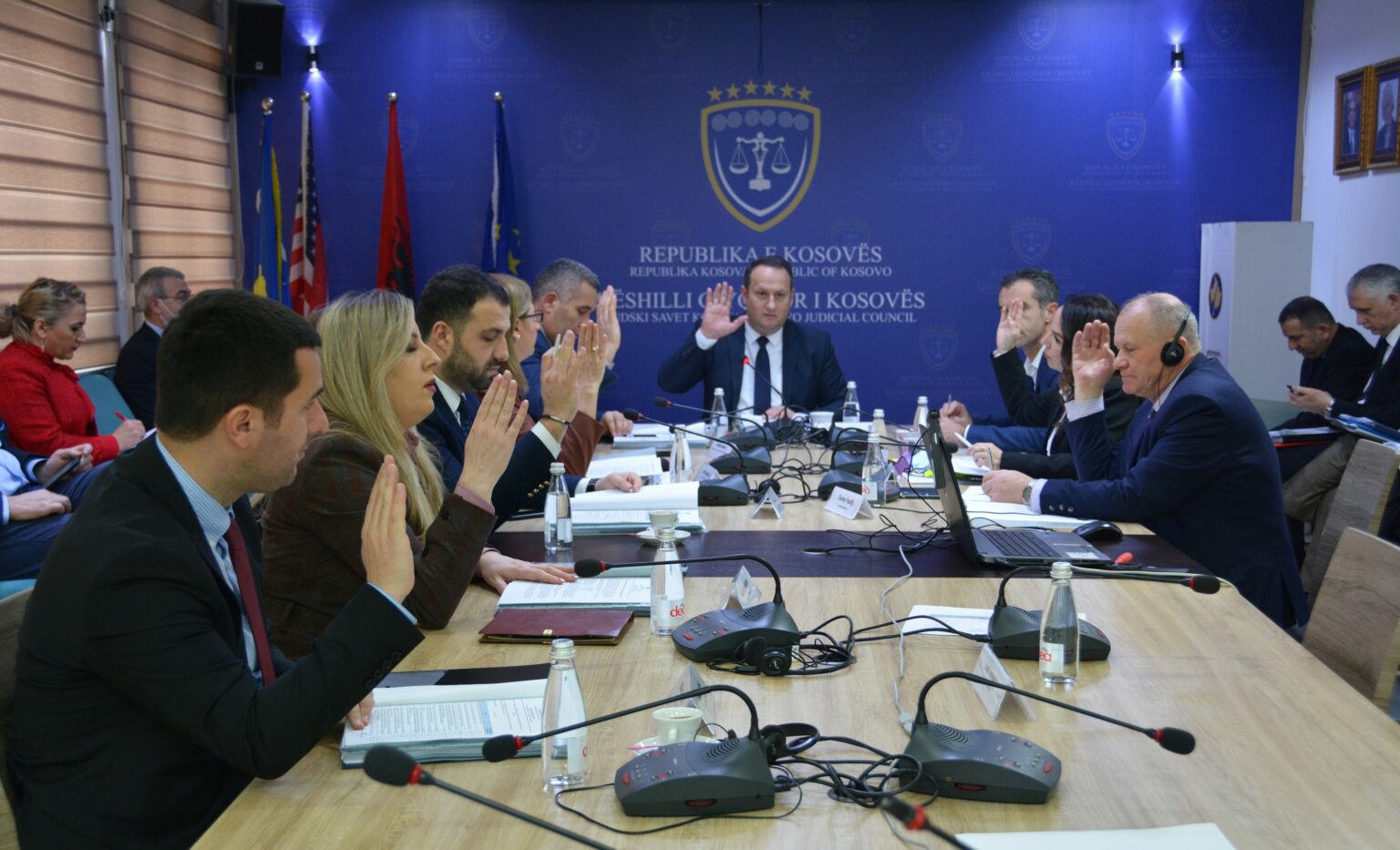 Riza Livoreka, a judge suspended in January after BIRN filmed him illegally negotiating with parties outside court, will receive a lower salary for next ten months, the Kosovo Judicial Council has ruled.

The Kosovo Judicial Council KJC has cut the salary of Kaçanik Judge Riza Livoreka by 40 per cent for the following ten months.

This comes after an investigative panel found him guilty of acts that damage the reputation of the court and of holding a meeting with a party to as case without the presence of the other party.

The Statement of the Judicial Council said Livoreka was found responsible for disciplinary violations defined by the law on judges and prosecutors.

In January, BIRN  published an investigation into the judge from Kaçanik who it filmed asking a defendant in a case to reach an out-of-court settlement, or else he would take their property.

After no agreement in the case was reached, on December 31, 2021, Livoreka ruled on the confiscation of the property of one family, giving it to the other. He based this decision on a law that has not been applicable in Kosovo since 2009.

The KJC suspended Livoreka only 24 hours after BIRN’s Kallxo Pernime show revealed footage in January of the judge illegally negotiating the deal between parties involved in a trial, outside the court.

This is not the first time a BIRN investigation has resulted in the suspension of judges.

In December 2021, the Supreme Court confirmed the suspension of former Peja/Pec Court Judge Florije Zatriqi after BIRN reported that she had sentenced a man in July 2021 to only eight months and eight days in prison for raping a 15-year-old in 2012.